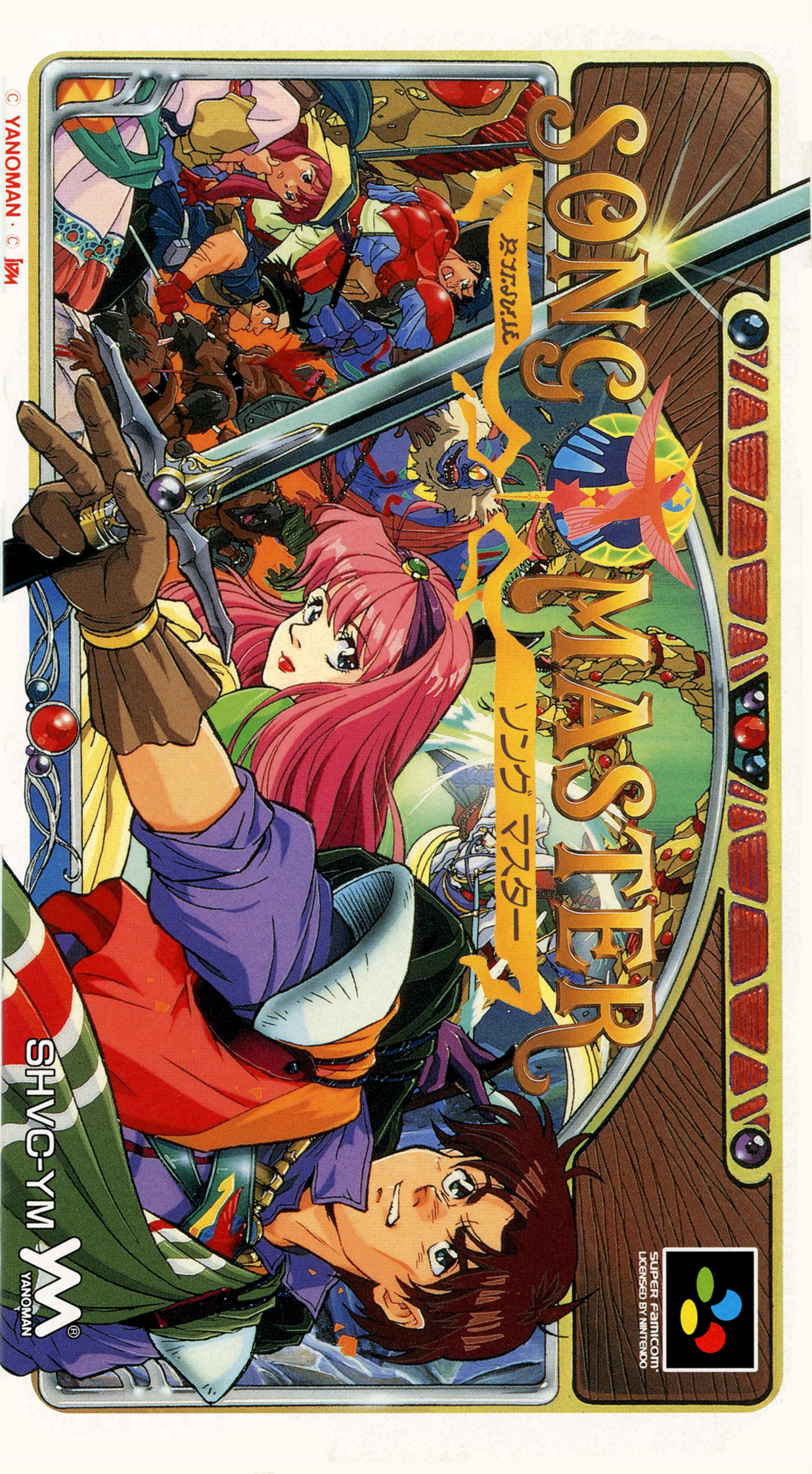 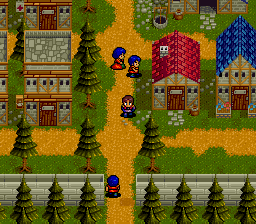 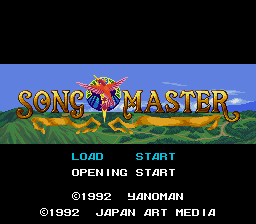 A turn-based Japanese RPG that was never released outside of Japan. The story concerns Yuri, an aspiring singer who wishes to join the Singer's Guild - an association of musicians that are tasked with protecting the world with music. In this world, music and singing have the same properties as magic, and the Holy Song of Auran is thought to drive away evil and perform miracles. In his journey, Yuri meets and joins up with Shion, his non-musically gifted friend who became a swordsman instead; El Rhan, the elven King and friend of Yuri's famous grandfather; Cat-Eyed Jack, a talented thief and Selena, a priestess princess. Several other playable characters appear as the game progresses.