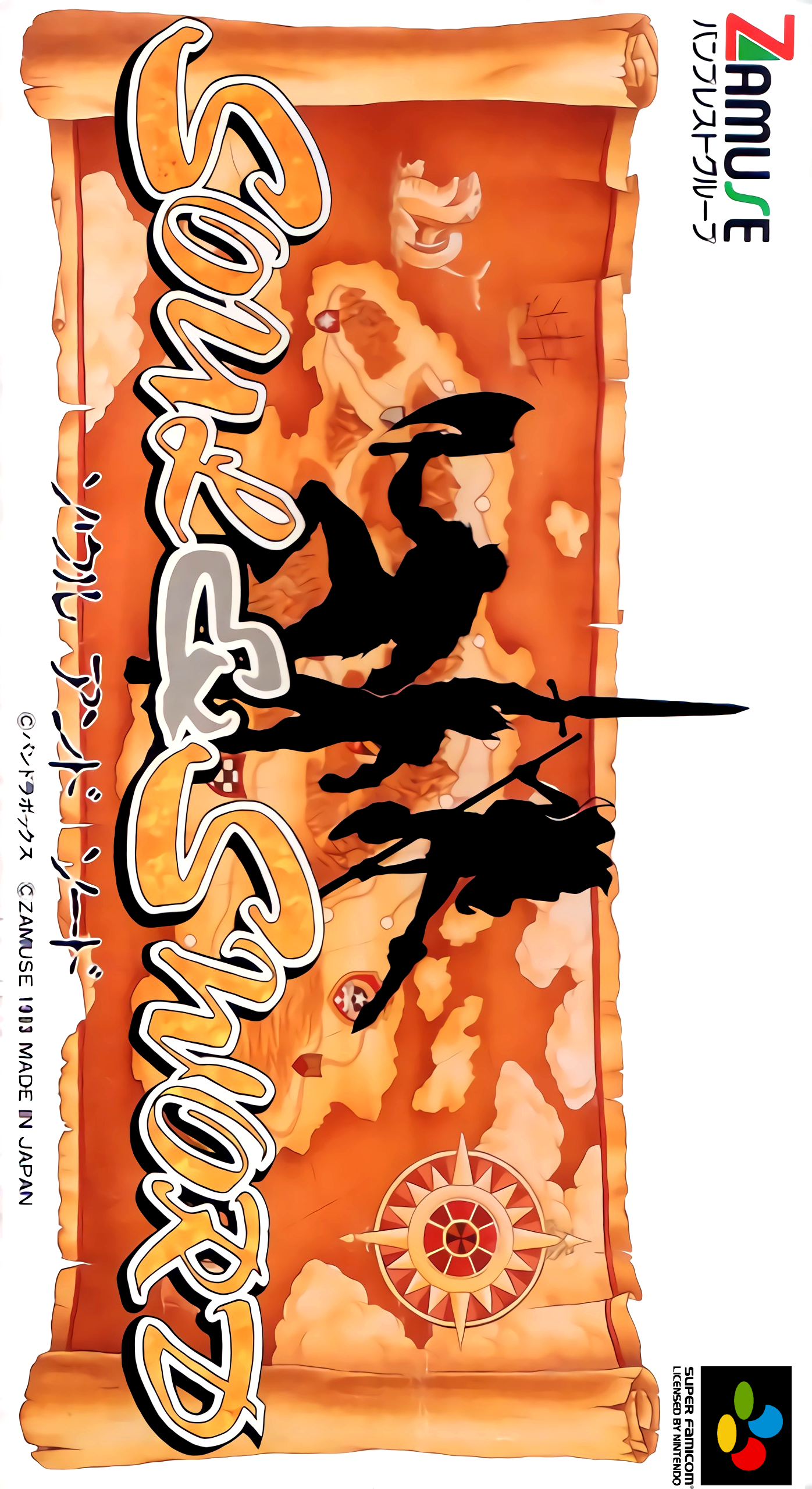 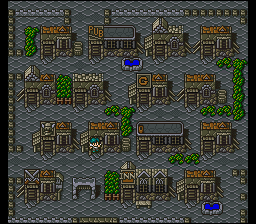 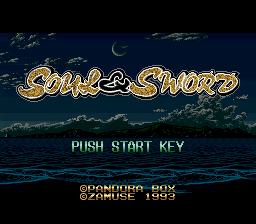 Soul & Sword is an RPG from Pandora's Box. The player assumes the role of a young adventurer named Rick (though the player may name him whatever they wish), who reaches the land of Vulcannon by ship to search for his fortune. Rick finds and recruits other adventurers along the way, and can ask around the various towns of the world to find quests to pursue. The game's combat uses the typical Dragon Quest/Final Fantasy: Mystic Quest turn-based system. The game was followed by Traverse: Starlight & Prairie in 1996, also for the Super Famicom. This sequel features similar open-world aspects.