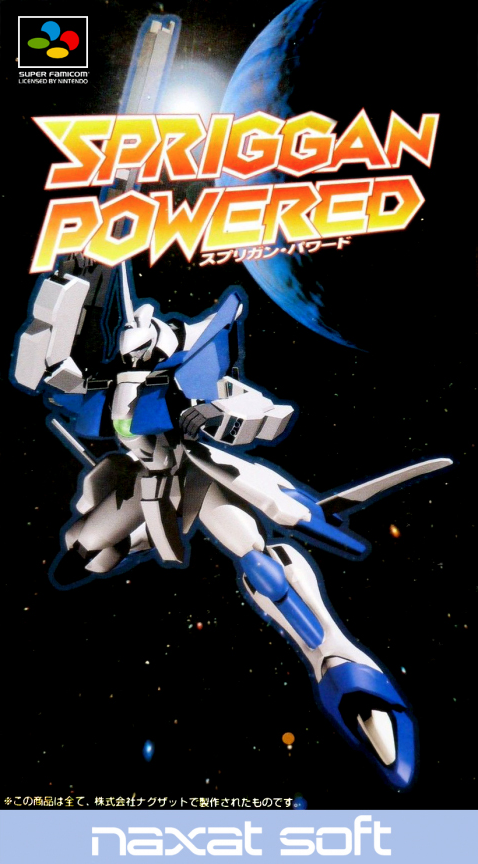 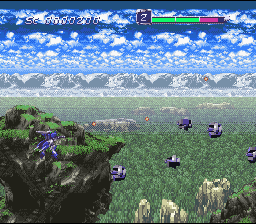 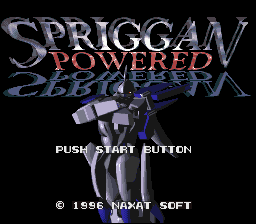 Spriggan Powered is a shoot 'em up developed by Micronics and published by Naxat Soft for the Super Famicom (SNES) platform. Spriggan Powered is based on the manga series called Spriggan which was written by Hiroshi Takashige and illustrated by Ryoji Minagawa.GameplayIn Spriggan Powered the player controls a flying mech. The goal of each stage is to fight through the enemies and defeat the boss at the end. There are six total stages to the game, each with a mid-boss halfway through the level as well as and end boss.ControlsD-Pad - The D-pad controls the players mech character. The character can be moved up, down, left, or right on a 2D plane.B Button - The B button is used to fire the main weapon. The weapon will change depending on which power up has been acquired. If the B button is held it can also be used to activate a super attack.A Button - The A button is used to activate the characters shield.Start Button - The start button is used to start the game from the menu as well as pause the game while playing.AttacksOne of the four upgrade orbsIn Spriggan Powered there is a main attack and a shield that can be used. The main gun starts out as a normal machine gun type, but can be upgraded by collecting colored orbs. There are four different colored orbs that will upgrade the players weapon; green, orange, blue, and red. The different orbs will cause the weapon to upgrade in different ways.There is also a super attack that the player can perform by holding the B button for a short amount of time. A super attack will use up one of the three sections of the charge meter.ShieldThe Charge MeterAs enemies are destroyed there is a charge meter in the top right hand corner of the screen that will fill up. This meter is used up when the shield is activated. While using the shield it makes the player invulnerable to not only enemy fire, but also running into the enemies as well.TechIn Spriggan Powered if the player can fly close to enemy projectiles without touching actually touching them, the word "TECH" will show up above the character. These TECH bonuses will be added up as bonus points at the end of each level.BS Spriggan PoweredBetween May 26, 1996 and September 28th, 1996 a version of Spriggan Powered was released in Japan on the Satellaview. The Satellaview was an add-on for the Super Famicom that allowed users to download games over the internet.The BS version of Spriggan Powered was one of the few games that was a SoundLink game. The SoundLink games, when played live at a certain time was accompanied by an audio presentation.The BS Spriggan Powered download was available in five parts. 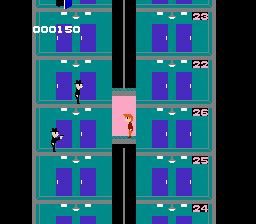 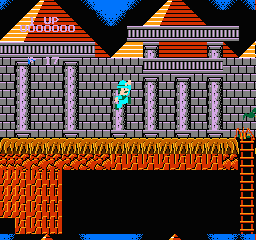 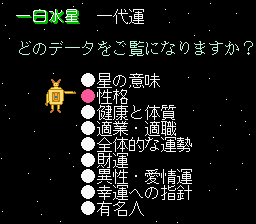 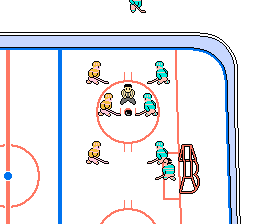