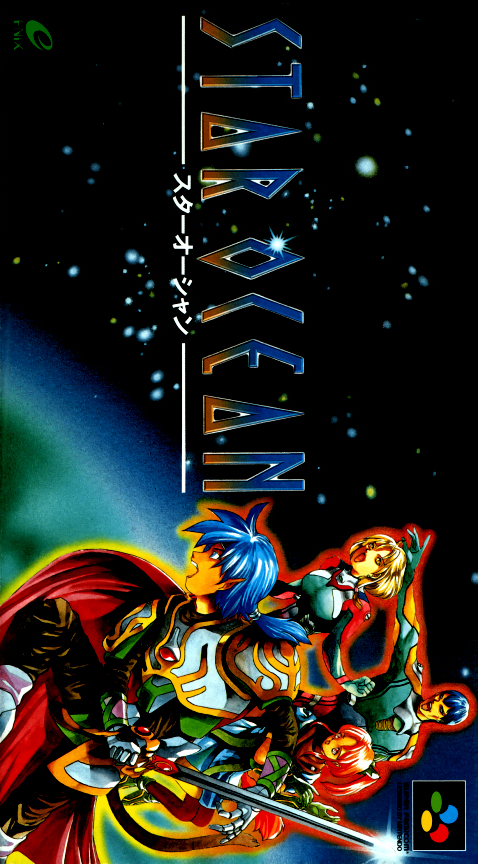 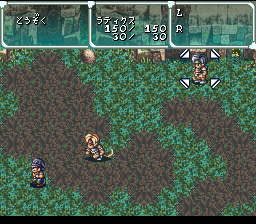 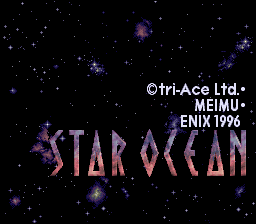 A young boy named Ratix lives in the town Clatos on a planet with medieval culture, together with his best friends Dorn and Milly. They belong to respectable families of warriors and healers, and excel in battles kills. One day, a letter from a neighbor town arrives. A strange disease has plagued the town and its inhabitants plead the healers of Clatos to help them. Milly's father decides to go, but he himself catches the disease. The young adventurers must save Milly's father and other people at all costs. But in the beginning of their journey, they discover a crashed space ship with people who belong to a much more advanced civilization. People from two different worlds must work together to solve the grand mystery... This RPG contains some interesting gameplay details, such as Approval Rating: people like or dislike each other and their behavior towards Ratix and within the party might change depending on their feelings to him and your own actions. The combat is fast-paced, real-time: you control Ratix, while other party members are AI-controlled. You can customize combat tactics by assigning roles to your comrades, and you can pause the combat at any time to make strategic decisions.