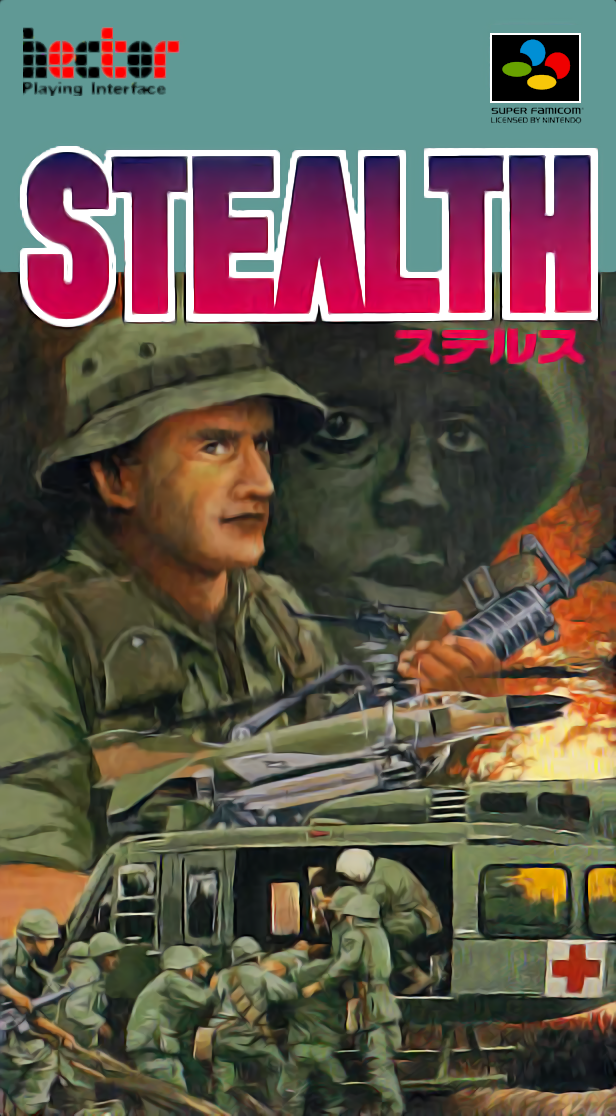 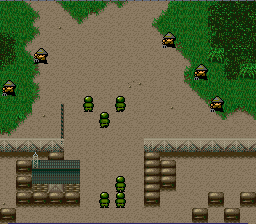 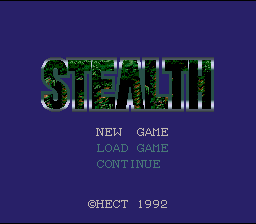 Stealth is a military tactics game in which the player controls a squad of soldiers moving through various hostile environments, shooting enemies as they appear and reaching the mission objective for the area. It was developed by Axes Art Amuse and published by Hect, a company that focused on strategy and simulation games. The player's squad is somewhat customizable and allows the player to equip different guns with various values for range, damage and magazine size. The player needs to make sure to make the best use of each soldier's weaponry, especially limited use items like grenades and RPGs, and ensure that they don't take too many casualties.