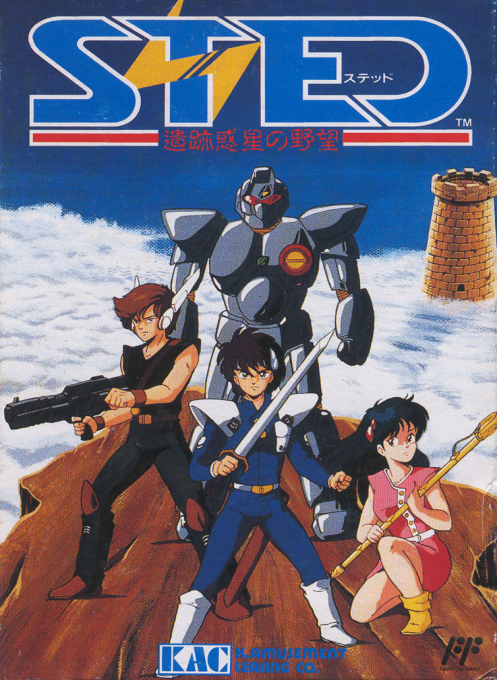 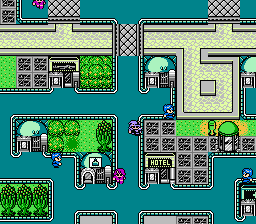 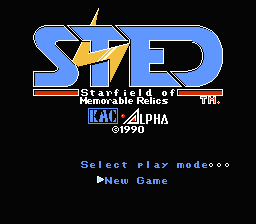 Star date 0991... Milky Way... A sudden increase of monster activity in the Galaxy. Our heroes receive a mysterious distress signal from a nearby planet which they begin to investigate. The game features a turn-based combat viewed from 1st-Person in which only the current attacking/attacked enemy is visible. In Towns the characters can buy weapons (including energy based weapons which have a need to be recharged), items, protective gears, magics (called ESP), or treat their injuries (different body parts can take damage),. 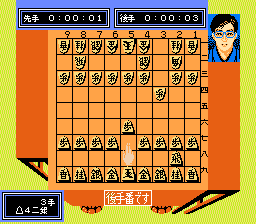