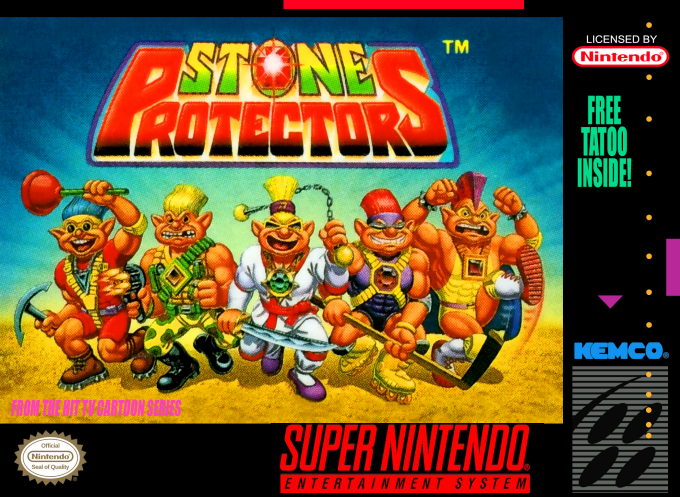 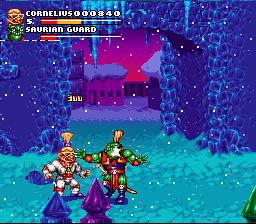 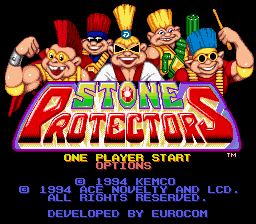 A kingdom built by crystals in under attack by the Saurians. Their leader, called Zok, wants the kingdom's powerful crystals which is protected by the Queen. Breaking into the castle, all seems lost, but as Zok reaches to take the crystal, it explodes into pieces and they fly away... to earth. All but one of the crystals reaches New York and flies into the hands of a rock band... who are transformed into goblins by the power of the crystals. Now their goal is to bring back the pieces to the kingdom and fight Zok and take his piece. The game is a typical Beat-'em-Up-game, each player has different weapons, all from melée to long-range weapons such as bazookas and guns. 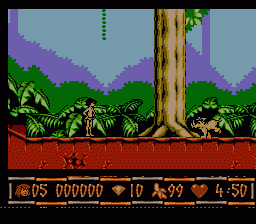 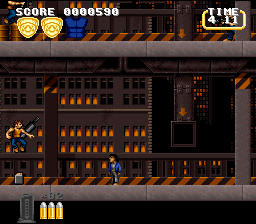 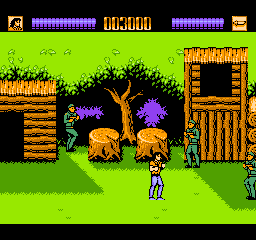