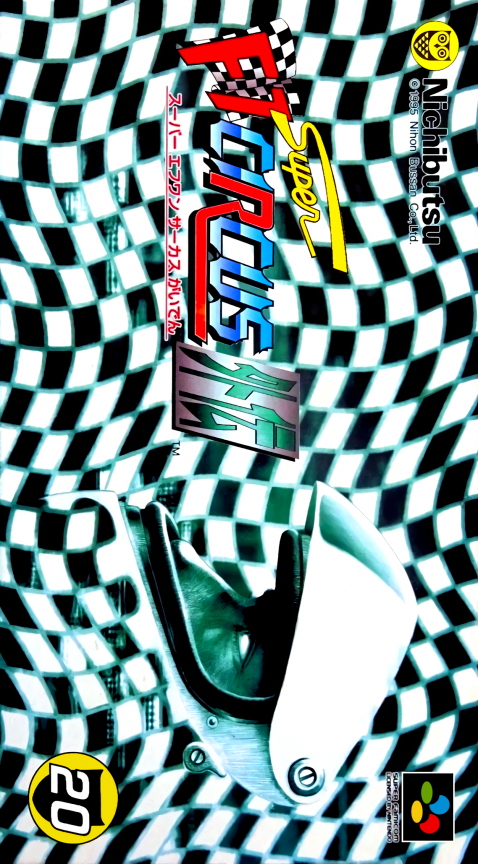 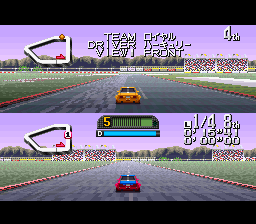 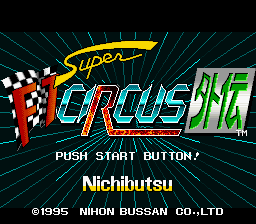 Super F1 Circus Gaiden is a "behind the exhaust" car racing game from Cream and Nichibutsu and the fifth and final Super Famicom game in the F1 Circus series, as well as the final game in that franchise overall.nnnnThe player competes for a chance to enter Formula 1 tournaments, but in the single-player mode must first graduate from GT (Group B) racing and Group C racing by completing races in those cars. In the multiplayer and time trial modes the player can choose any car category. The game has the standard assortment of customization options for their vehicles before starting a race, as well a number of different international tracks and race car drivers. Players have to be wary of taking too damage from collisions while racing, otherwise they will have to retire from the race early.