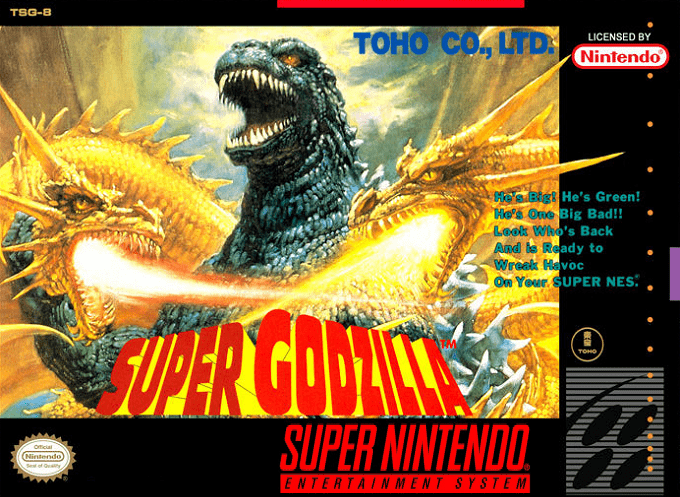 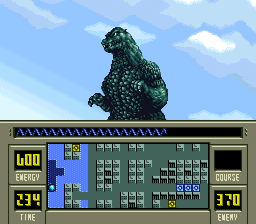 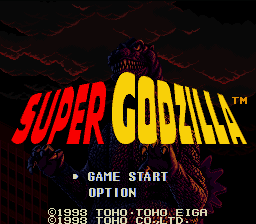 Super Godzilla is a 16-bit Godzilla game where the player can take control of Toho's famous big green lizard as they rampage through Japan. The game is divided into two main gameplay modes, Movement and Battle. Movement has the player travel through the city using the D-pad and a map located on the bottom of the screen with the objective being to destroy certain objectives such as enemy humans and buildings as well as pick up power-ups. There is an animation in the screen above the map that shows the results of their movements and attacks. Battle mode kicks in when the player locates an enemy on the map, like Biollante or Mechagodzilla, and is taken to a side-scrolling cinematic-style battle where the player must use punches, tail whips and the famous fire breath to drain the energy of the opposing monster. However, the Fighting Spirit system is present which is in a sense a morality meter where the player must pick the right attacks at the right time in order to connect certain attacks. Choosing the wrong attacks or failing to connect with them will cause the meter to drop and make Godzilla more vulnerable to attack. 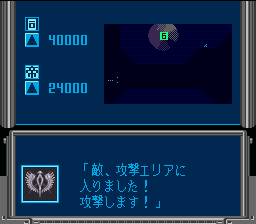 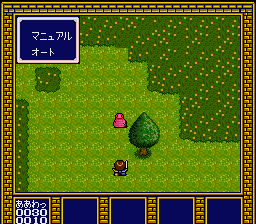 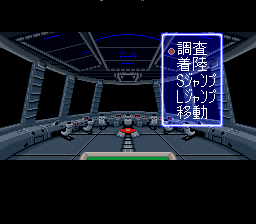 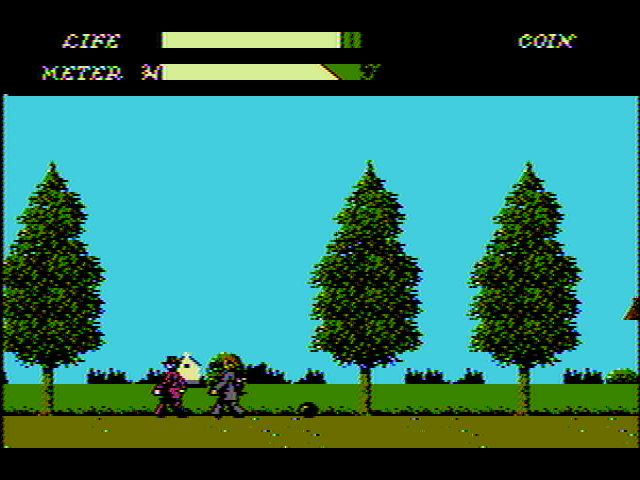