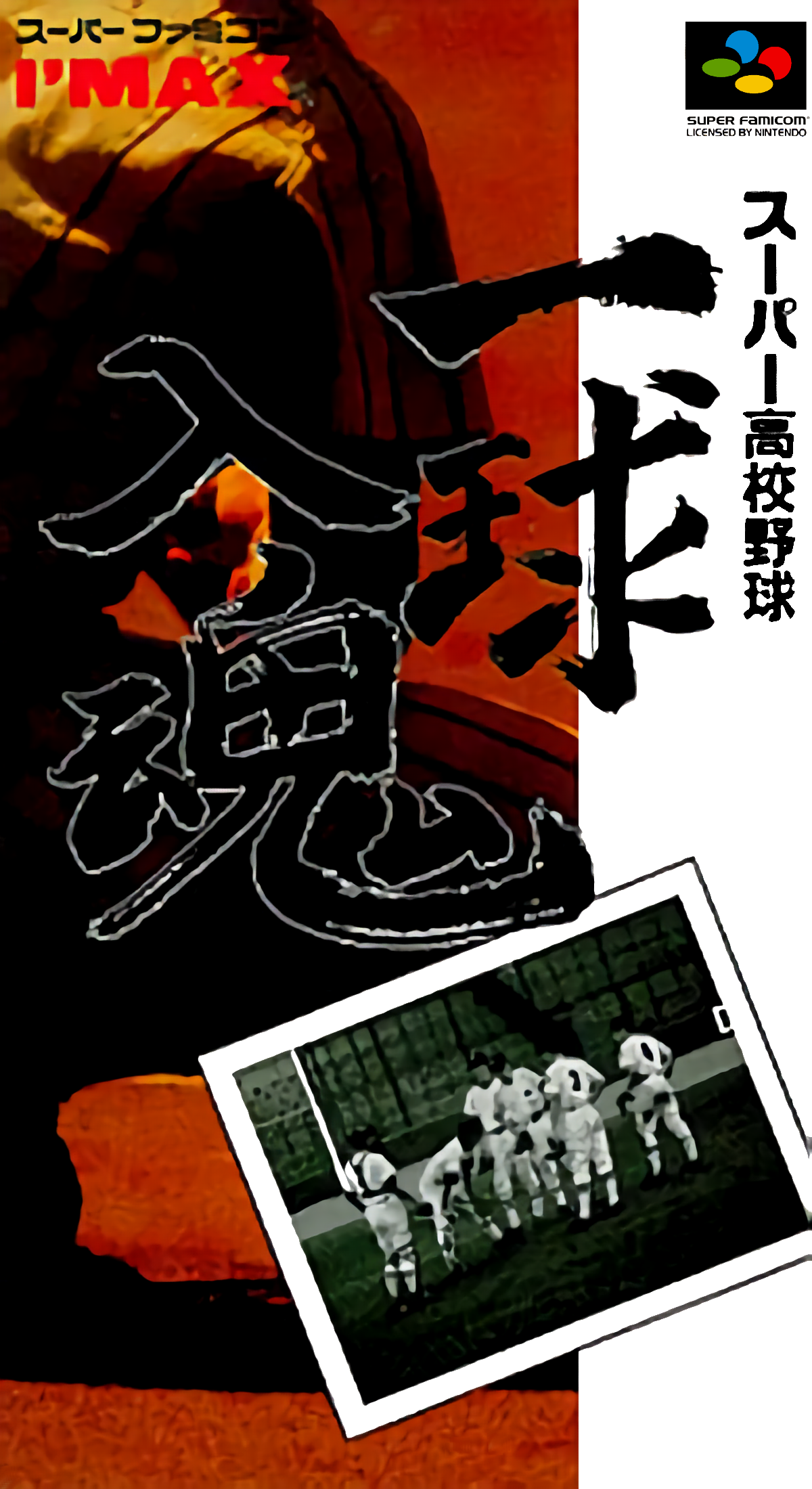 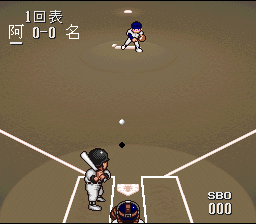 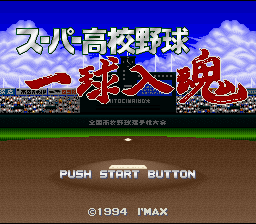 Super Koukou Yakyuu: Ichikyuu Jikkon (which means something roughly like "Super Highschool Baseball: Putting Your All Into a Single Ball") is a baseball simulator based on the world of Japanese highschool baseball, similar to Magical Company's Koushien series. The player competes with other teams in their prefecture before eventually taking on teams from across Japan and eventually competing for the national cup. In each level of the tournament, the baseball fields increase in quality and fill up with spectators.nnnnThe game features separate Spring and Summer modes for the one-player, as well as one-off exhibition matches between the computer or another human player.