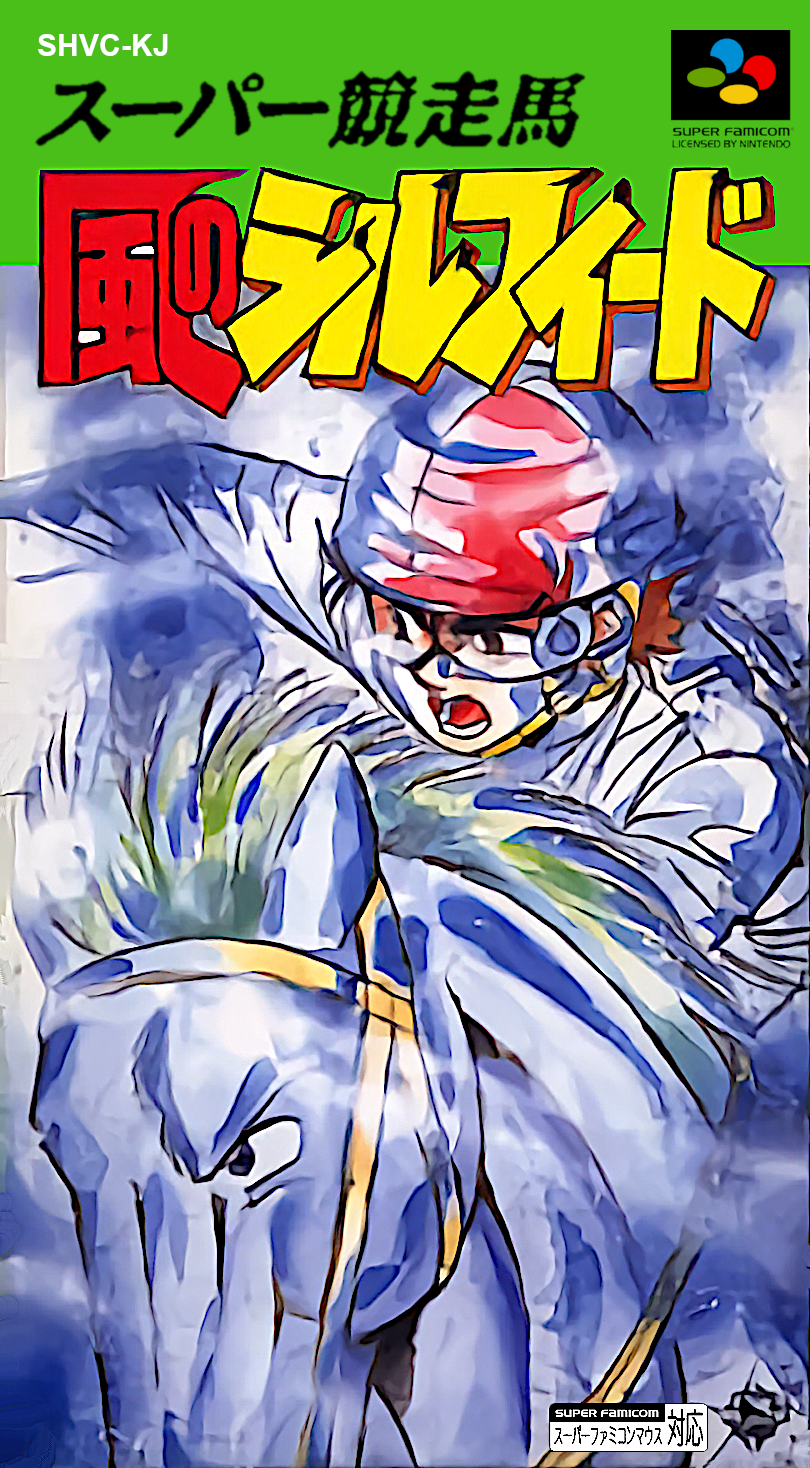 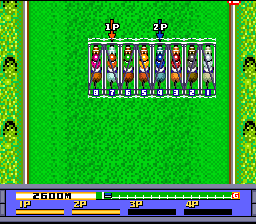 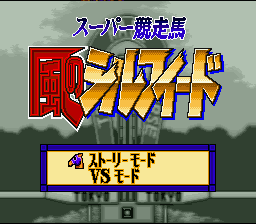 Super Kyousouba: Kaze no Sylphid ("Super Racehorse: Sylphid of the Wind". "Sylphid" is sometimes stylized as "Silpheed" like the shoot 'em up series) is a horse racing simulation game published by King Records, a company generally better known for producing music. It is based on the Kaze no Sylphid manga: a dramatic serial manga concerning a young boy and a foal, Sylphid, who the boy is determined to raise and race even though the horse was born with tendinitis. The game is part simulation management game and part racing game, as the player takes control of both the owner as he operates the day-to-day business of the ranch and as the young boy who eventually becomes Sylphid's jockey. 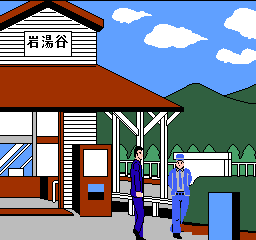