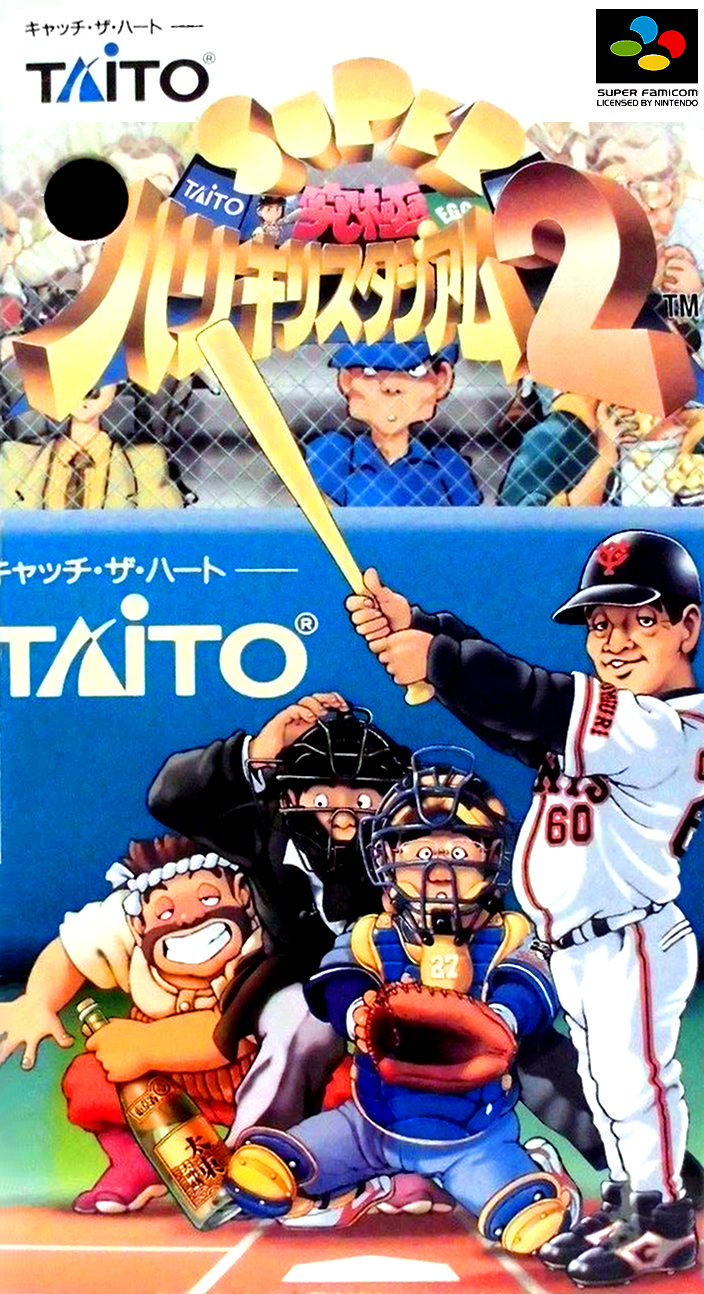 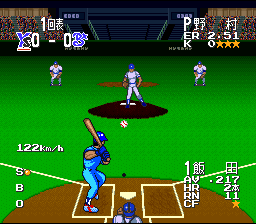 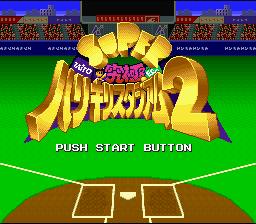 Super Kyuukyoku Harikiri Stadium 2 ("Super Ultimate Excitement Stadium 2") is a baseball sim from Now Production and Taito and the second Super Famicom game in their Kyuukyoku Harikiri Stadium series. The game is a little more cartoonish and Arcade-like than its rivals, with everything moving along at a brisk pace.nnnnThe game also includes a number of Japanese professional teams. It would be the last game in this series. Like its predecessor, it never saw a release outside of Japan. 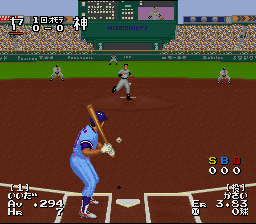 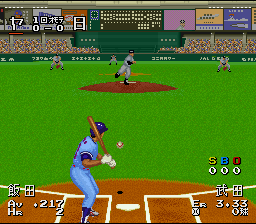 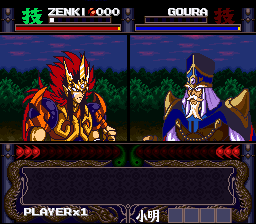 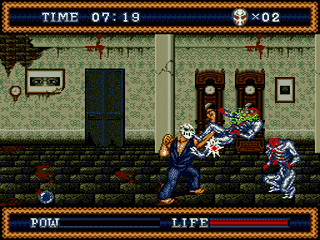