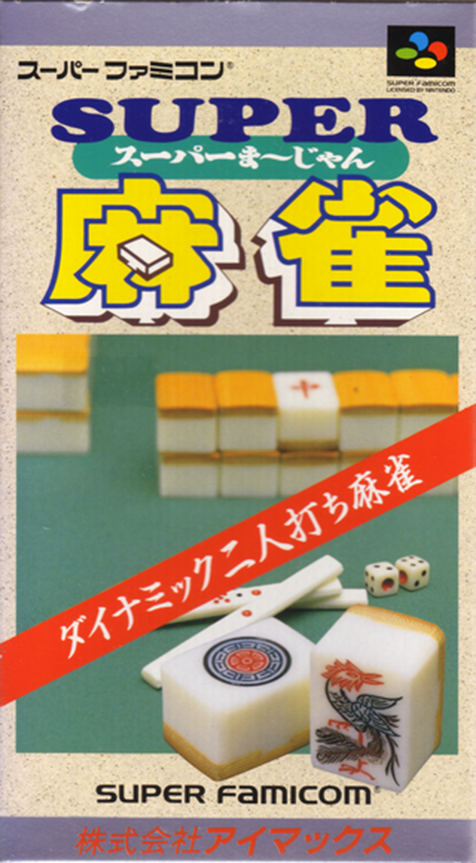 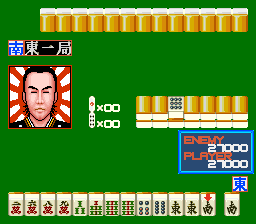 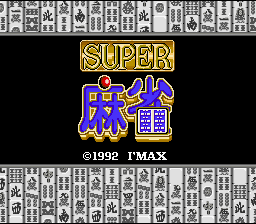 Super Mahjong is a Mahjong game from I'Max that uses a two player version of the game rather than the usual four player set-up. The player selects from twelve computer opponents of various skill and tries to defeat them in points by winning high value Mahjong hands. Each opponent represents a country, and there is also a mode in which the player travels the globe taking down each opponent. Super Mahjong was followed by a few sequels: Super Mahjong 2: Honkaku 4Jin Uchi and Super Mahjong 3. Opponents The twelve opponents each represent a country and resemble famous leaders from each nation. They include Abraham Lincoln (USA), Adolf Hitler (Germany), Mikhail Gorbachev (Russia), Margaret Thatcher (UK), Tutenkhamun (Egypt), Genghis Khan (Mongolia), and Mahatma Gandhi (India).