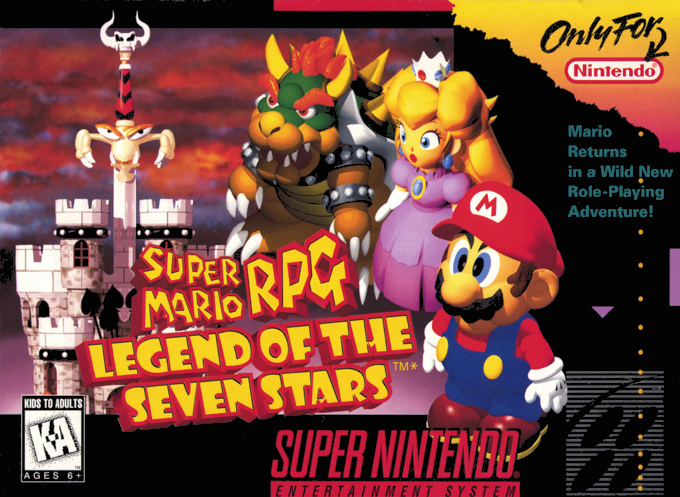 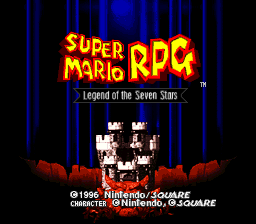 Super Mario RPG is a console RPG starring none other than Nintendo's popular character Mario. This game starts off like almost every other Mario game, with Bowser kidnapping Princess Toadstool. However, when Mario goes to Bowser's Keep to save her, a giant sword made by the evil Smithy crashes into the castle and sends Mario, the Princess, and Bowser flying to separate parts of the world. The game plays much like a traditional RPG: Mario and the members of his party gain experience points by defeating enemies. These experience points can increase the team's maximum number of hit points and flower points (magic points). The battles are also turn-based, but this time there are timed attacks and defenses. Timed attacks allow you to inflict more harm than normal to an enemy. Timed defenses, on the other hand, allow an enemy to inflict less harm than normal. You are only allowed to have three out of five team members on your party at a time. Mario is always in your party, regardless. Your team members can also purchase more weapons and abilities, along with better armor. 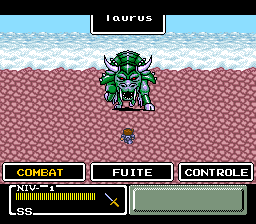 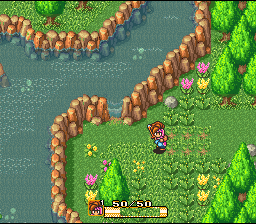