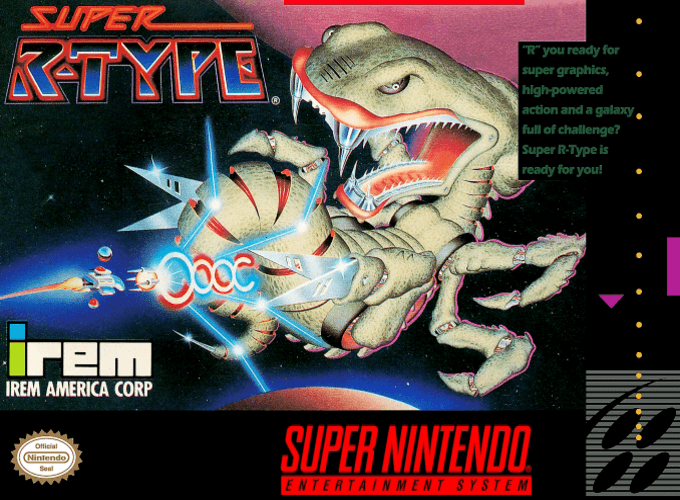 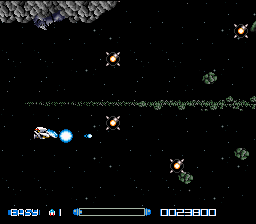 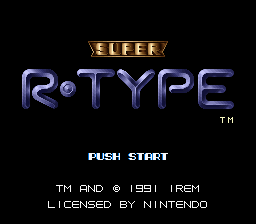 A Galactic Battle Begins! The BYDO Empire of mutant extra-terrestrials is back with evil intent and awesome power. You'll feel the heat of their attack as never before with the extra powerful graphics and unbelievable realism of the Super NES. Now the evil Empire is poised to launch a new attack on Earth. Only the revolutionary R-9 stands between these monsters and doom. Are they invincible? You'll need lightning reflexes, intuitive moves and a big dose of cosmic luck to hold your own! "R" you ready? The mutants "R" ready for you!