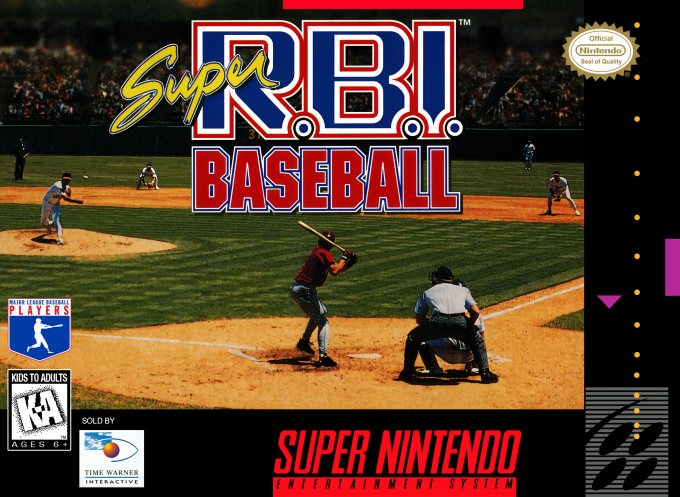 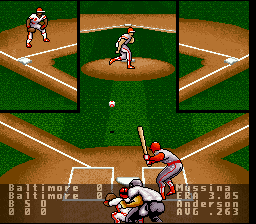 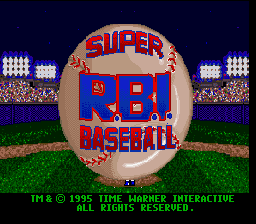 Super R.B.I. Baseball is the first appearance of the R.B.I. series on the Super Nintendo. It features 700 major MLBPA players and has all 28 teams along with the complete 1994 roster, but doesn't feature an MLB license, instead the teams nicknames are omitted and team colors are altered. There are six modes to choose from: Exhibition, Home Run Derby, Defense Practice, Playoffs, League, that has the player compete against each team in the game in succession and Game Breaker which lets the player choose from 17 scenarios to win the game under certain conditions. They can also choose different Division Champion line-ups that range from 1989-1993 or All-Star Lineups from 1989-1994. The graphics of the game are presented in a cartoonish-way and the stadiums are "authentic", but altered to distinguish themselves from the actual MLB stadiums. The game doesn't feature a battery back-up like many other baseball games, but Series championships can be saved using passwords. Jack Buck also lends his voice talent to the game calling play-by-play commentary.