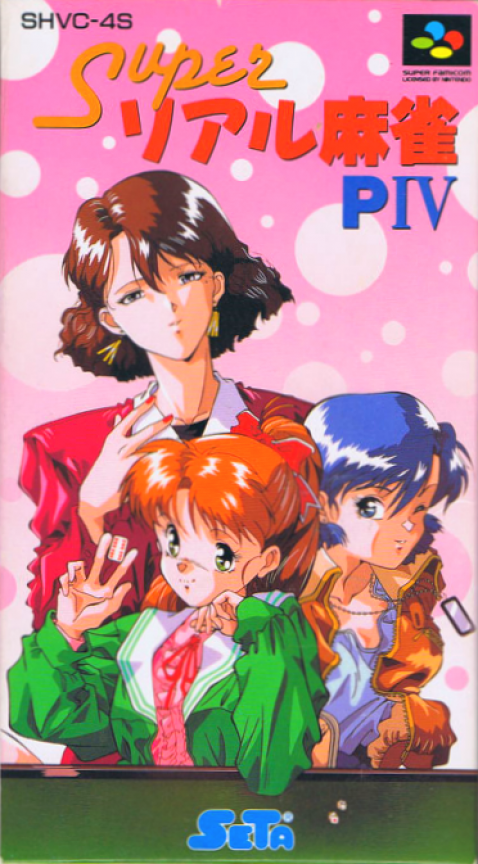 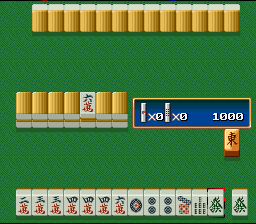 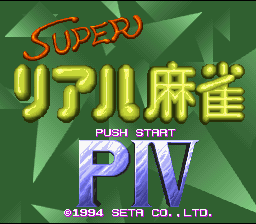 Originating in the arcades, this installment of the Super Real Mahjong series puts the player in the role of a mahjong club member who competes against three female opponents. Rounds won by the player lead to undressing animations; however, while the computer version has explicit nudity, console versions are censored. All the versions have the same opponents, cutscenes, and gameplay rules. The computer version adds a versus mode in which girls can compete against each other, while the Super Famicom (SNES) version has a so-called "puzzle mode", which reveals parts of a puzzle as the player wins mahjong rounds. 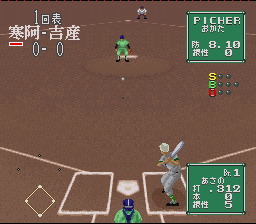 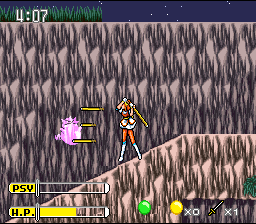 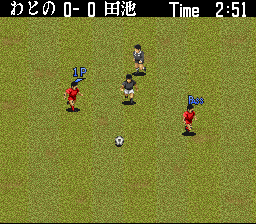 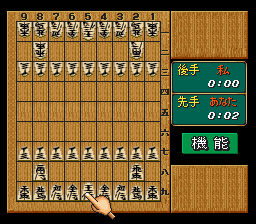