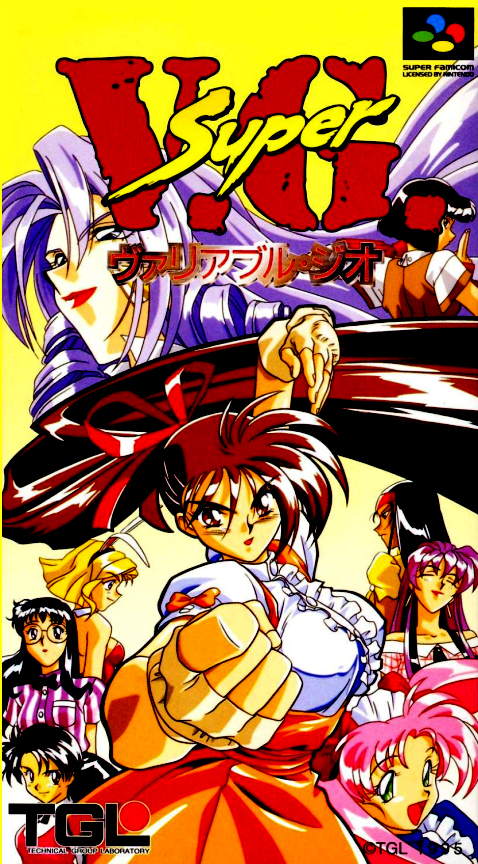 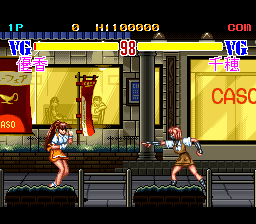 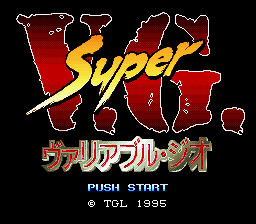 The strongest young women in the country hold a tournament, which is sponsored by various restaurant chains, which in turn ask the competing girls to pose as waitresses working in said restaurants, for promotional purposes. The girls of the Jahana group who starred in the previous games return, with the new main protagonist being the young martial artist Yuka Takeuchi, who has been training in a secluded forest area before joining the competition.