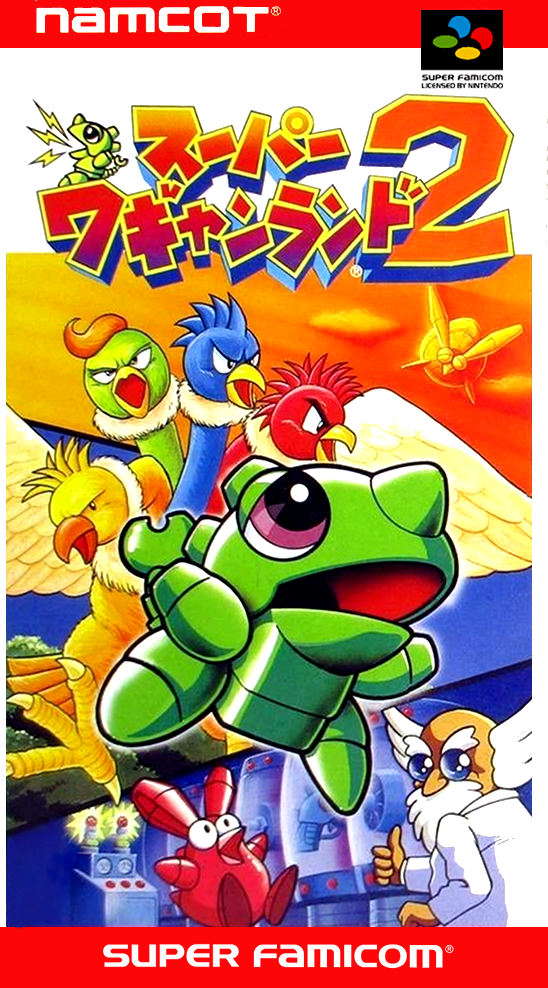 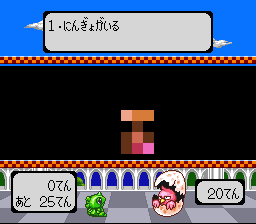 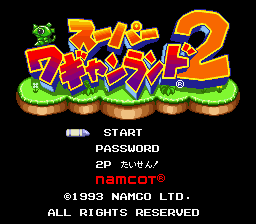 Super Wagyan Land 2 is the second Super Famicom outing for Namco's diminutive dinosaur Wagyan. The game actually follows immediately after the third and final Famicom entry, Wagyan Land 3, and continues the story from where it left off.nnnnAs with earlier games in the series, the goal is to get Wagyan to the end of each level, occasionally stopping to take part in mini-games such as shiritori (a Japanese word game) and an image puzzle game where the player has to decipher a heavily pixelated image and name the character in the picture.nnnnSuper Wagyan Land 2 was followed by Wagyan Paradise on the Super Famicom the following year.