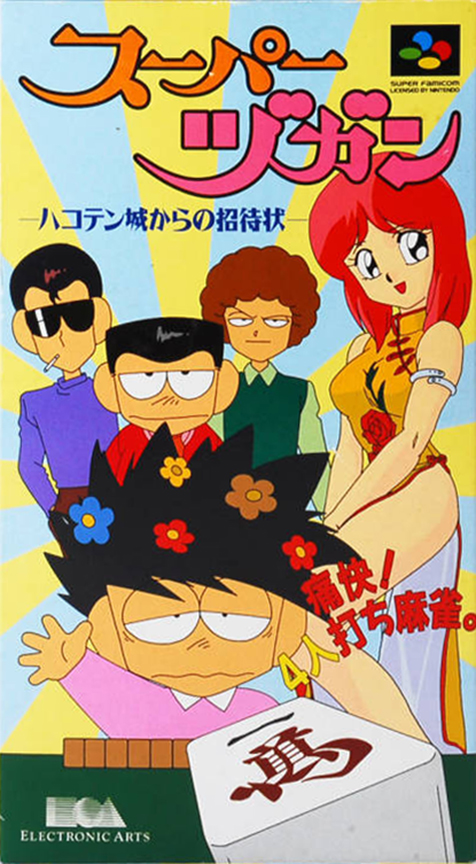 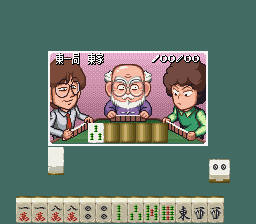 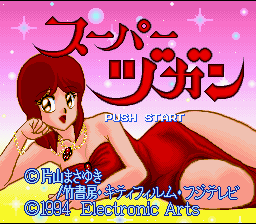 Super Zugan: Hakotenjou kara no Shoutai ("Super Zugan: Invitation from Hokuten Castle") is a 1994 Mahjong game based on an anime of the same name about the perpetually luckless protagonist Hideyuki Toyotomi, who gets dragged into mahjong games by his three degenerate companions and constantly loses in spite of the tiles he draws. "Zugan" is a mutated form of the Japanese phrase for "bad luck".nnnnThe game features a story mode, which has a plot that borrows from elements of the anime, or a free mode in which the player can choose any of twelve characters from the show to play as (and against).nnnnThe game was followed by a sequel later the same year: Super Zugan 2: Tsukanpo Fighter.