Tactics Ogre : Let Us Cling Together 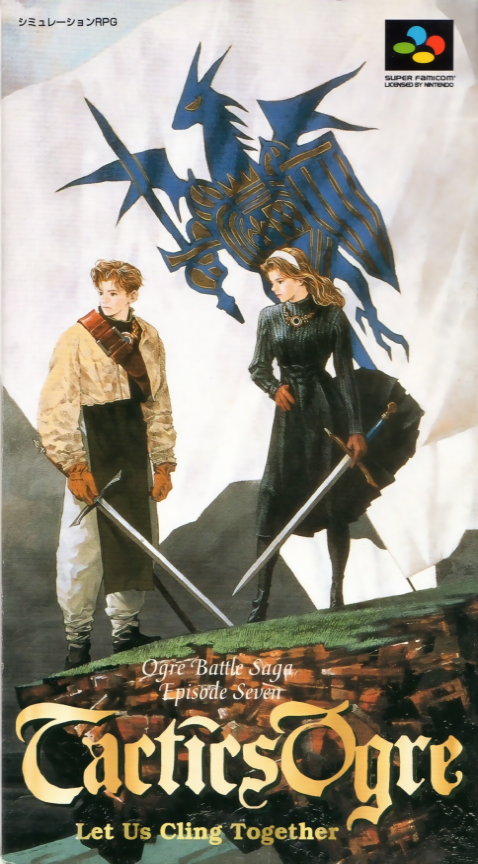 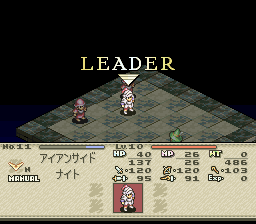 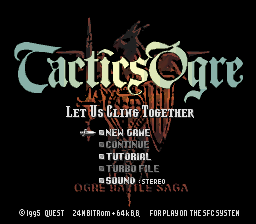 Tactics Ogre is a very detailed 3-D isometric turn based war / rpg sim. You start out with a band of troops and build a small army and fight many battles with choices to make in between battles that will determine which one of the 8 possible endings in a non-linear storyline. You have the option to recruit characters, control individual equipment of each character, with over 6 male character classes, 6 female character classes, 3 demi-human classes, and more. You can also train at safe locations to advance your army before the next battle / storyline advancement. 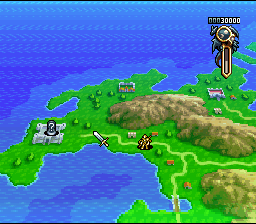 Ogre Battle : The March of the Black Queen 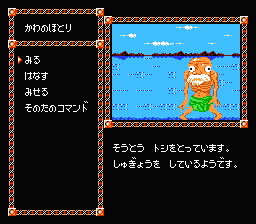