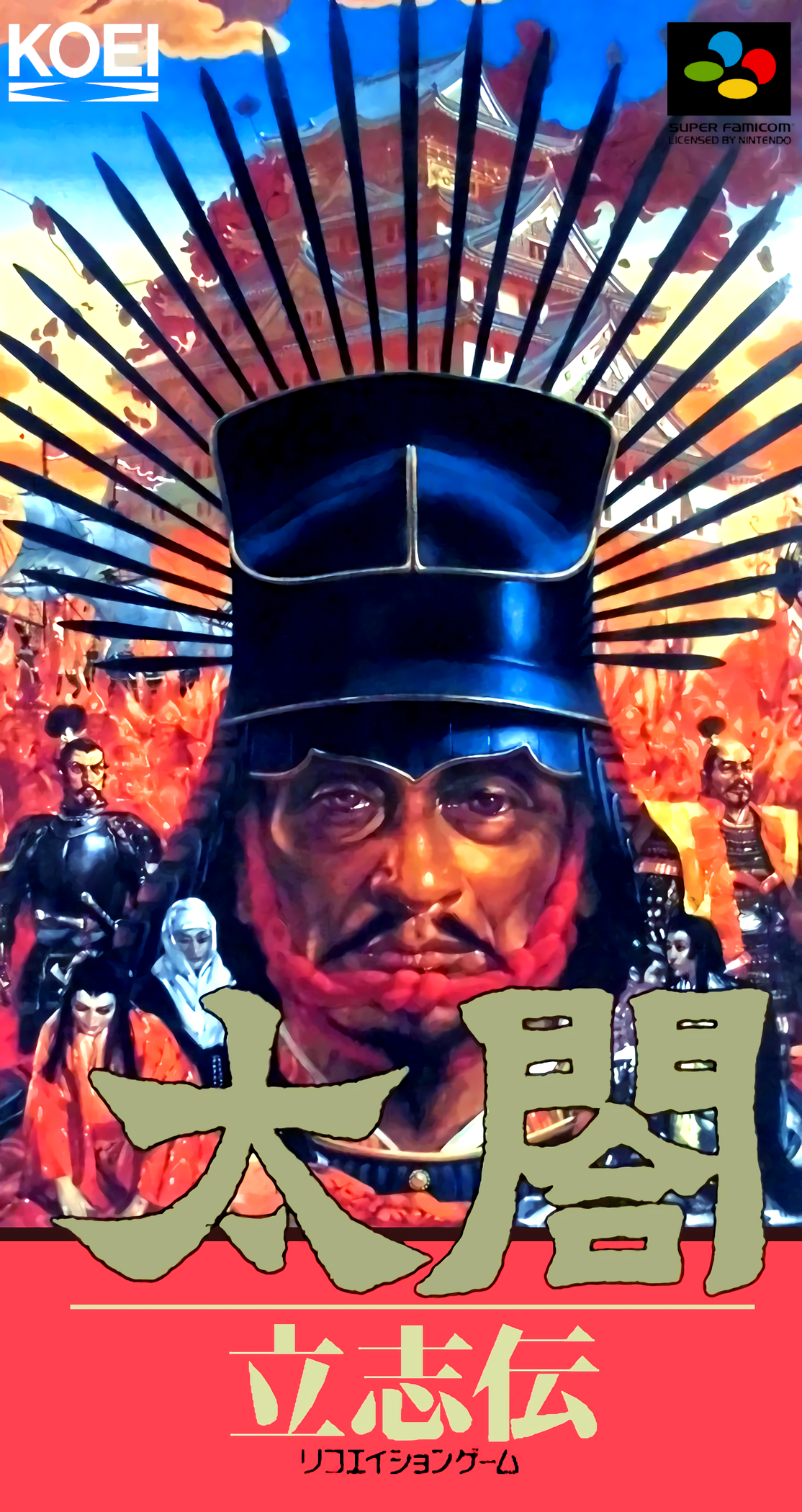 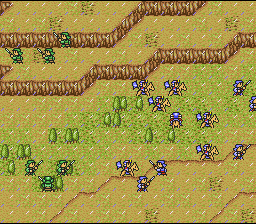 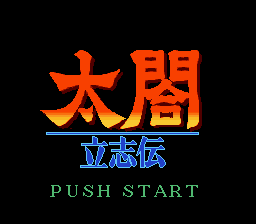 Taikou Risshiden ("Taikou's Success Story", where Taikou usually refers to famous Sengoku figure Hideyoshi Toyotomi) is the first game in Koei's Taikou Risshiden series, which is an open-world game that allows the player to create their own character, assign them a role in Sengoku era society (samurai, merchant, etc.) and follow a storyline that changes based on their position and the decisions they make. Taikou Risshiden was originally released on Japanese computers in 1992, including the Sharp X68000, and was then ported to the Sega Mega Drive and the Super Famicom the following year. The game was never localized or released in English. The sequel, Taikou Risshiden II, came out several years later for the Sony PlayStation and Sega Saturn.