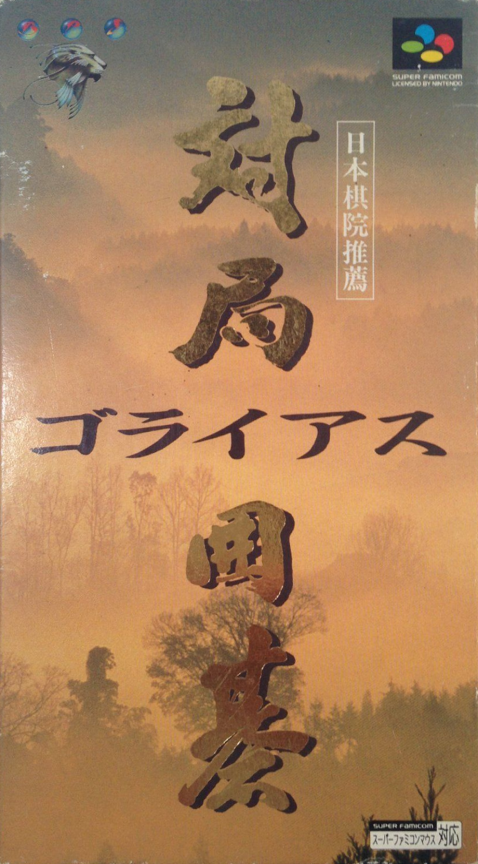 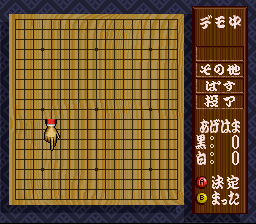 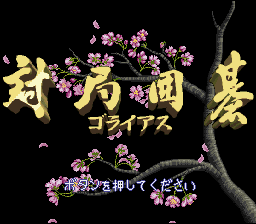 Taikyoku Igo: Goliath is a Go game from Bullet-Proof Software, developed and released exclusively for a Japanese audience. The Goliath in the title refers to Go playing software created by Dutch programmer Mark Boon, which was one of the earliest Go AIs that was able to defeat human professionals. He later adapted Goliath's code for NES hardware, and this is the version that was licensed by Bullet-Proof Software and integrated into this game. The game has various customization options for board size and AI strength, among other features. 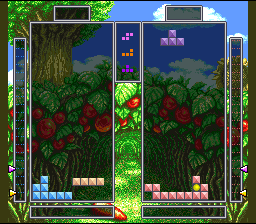 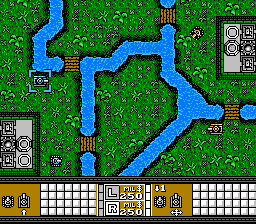 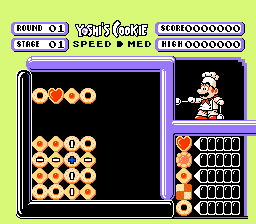 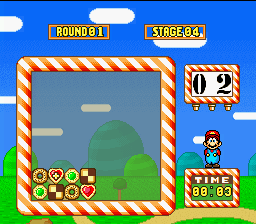