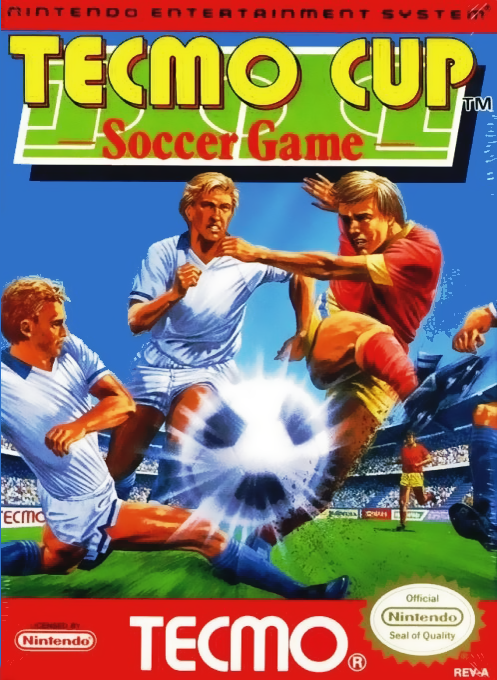 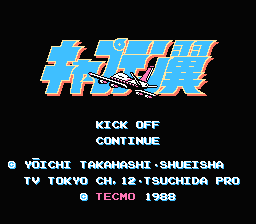 Robin Field loves soccer. He aims to be the best player in the world with the help of his dad (who was former top player) and his little brother Cecil. After successful domestic league campaign, Robin continues his career in the "Tops", which consist of best players seen in the domestic league. Tops participate in the Tecmo Cup, the youth World Cup with best players from around the world. Tecmo Cup is a soccer simulator combined with RPG-elements. As the game progress, Robin and his teammates will get better. The matches itself consists of numerous choices what to do at each moment. If you are attacking, you have options to pass, shoot or to dribble. And when you are defending, you can either tackle, cut pass/shoot, or mark the opposition player with ball. 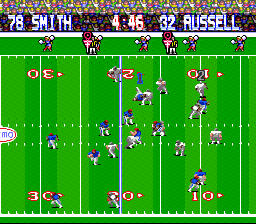