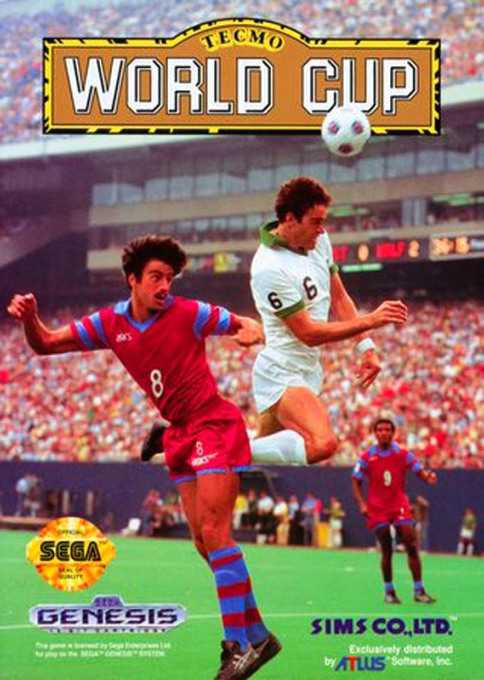 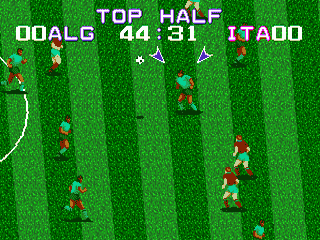 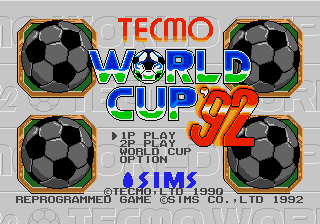 Tecmo World Cup is a football game which features solely national teams. Like the title indicates, you can play the World Cup tournament, which will also include a qualification round. You can choose your team from a pool of 24 nations, though the assortment is not identical to the roster of the latest World Cup by the time of the games release. Also, the qualification, in contrast to the real World Cup, only has four teams as no other than the available 24 teams take part. Apart from the World Cup, the only other single-player mode is a friendly match against a randomly chosen team. 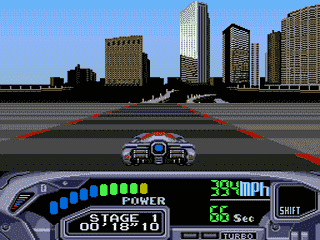 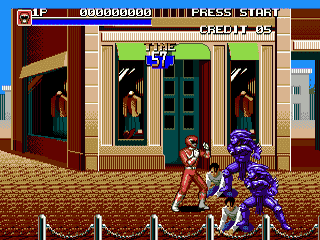 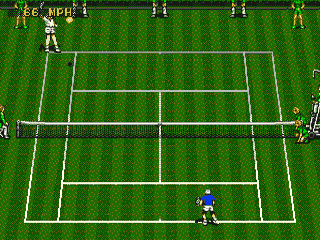