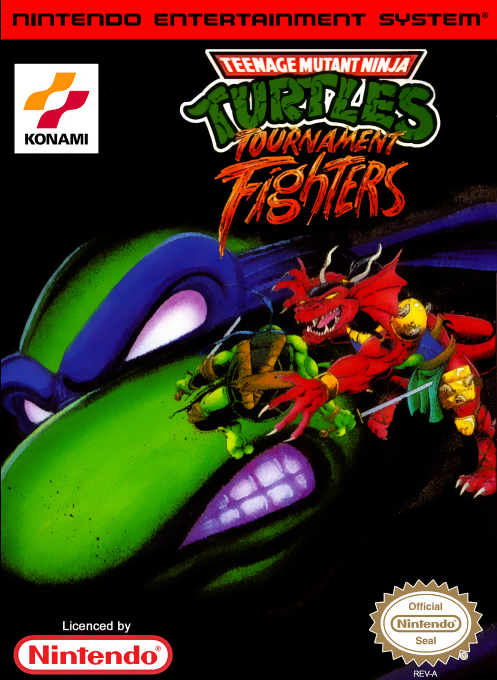 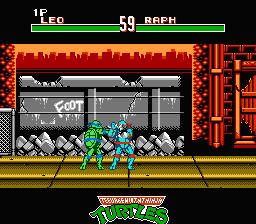 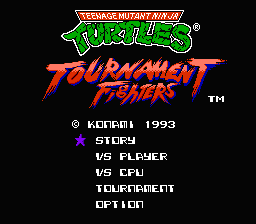 [This item has been split and information may not be complete accurate. Users are cautioned that incorrect information may appear in the description which does not apply to this platform and needs to be revised] The game features the original 4 turtles from the previous games in the series, as well as other fighters. The game is very much in the tradition of the Mortal Kombat or Street Fighter series, pitting you against opponents one at a time. Some fighters (besides the turtles) will be familiar, such as the Casey Jones, or even Shredder. Though even people familiar with the turtles will see differences in them. They can now, for example, do moves involving projectiles, such as "fireballs". The game's modes include a story mode, where you can only pick one of the turtles and go on fighting opponents in order to defeat the Shredder, and a tournament mode, where you fight only for the fame and money.