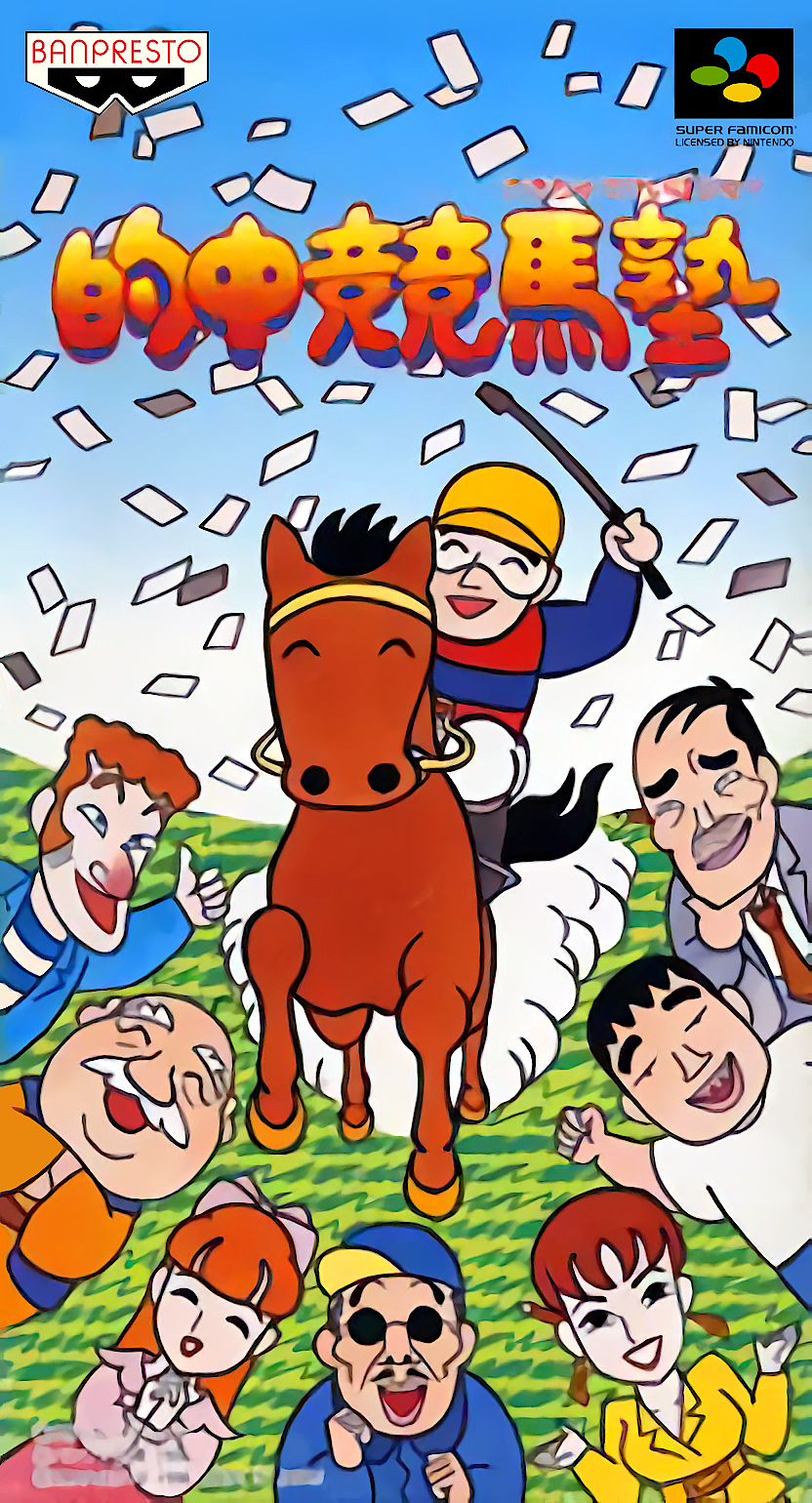 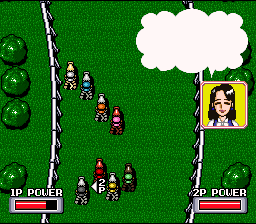 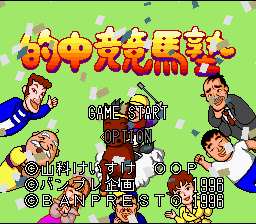 Tekichuu Keiba Juku ("Sure Thing Racing Coach", roughly) is a horse racing game for the Super Famicom. It was published by Banpresto, best known for their Super Robot Wars series, and developed by an unknown contract developer.nnnnLike many horse racing games for the system, the game is set-up to create virtual facsimiles of actual races in order to help gamblers make informed choices. The game takes in player-provided information to calculate the most likely outcome and plays out the races as they might happen. The game also includes a racing mode that allows players to take part in races themselves.