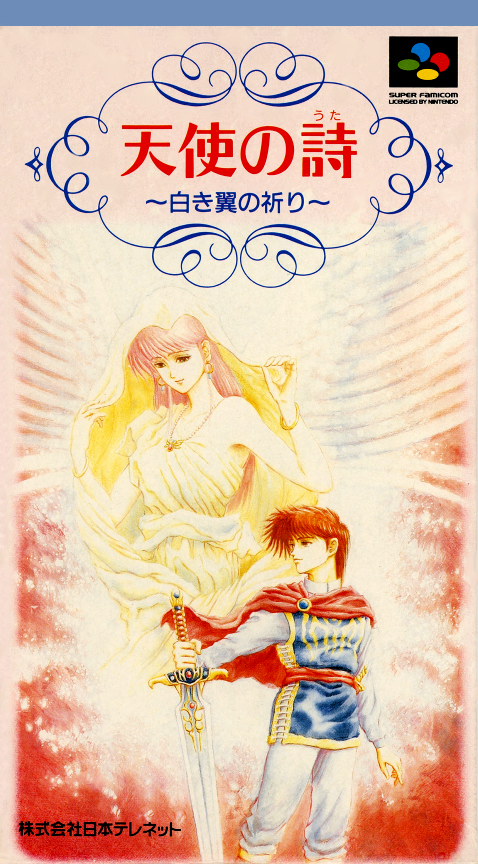 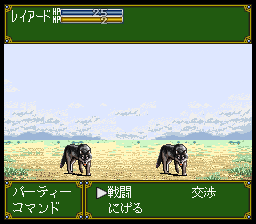 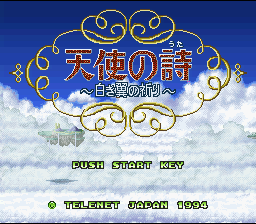 Reyard is a young man who lives in the town of Farell; his father is a skilled blacksmith, and the youngster hopes to follow the same career, enjoying a peaceful life. But everything changes when a wandering group of performers arrives in the town. Reyard meets Kurana, one of the artists, who was adopted by the leader of the troop, and is hoping to find her true parents. The two meet several times, and Reyard realizes that he has fallen in love. However, when Kurana tells him she will leave Farell soon, he is unable to express his feelings. Only when he hears that the duke of Bern is determined to marry Kurana, even against her will, Reyard understands that he has to do something...