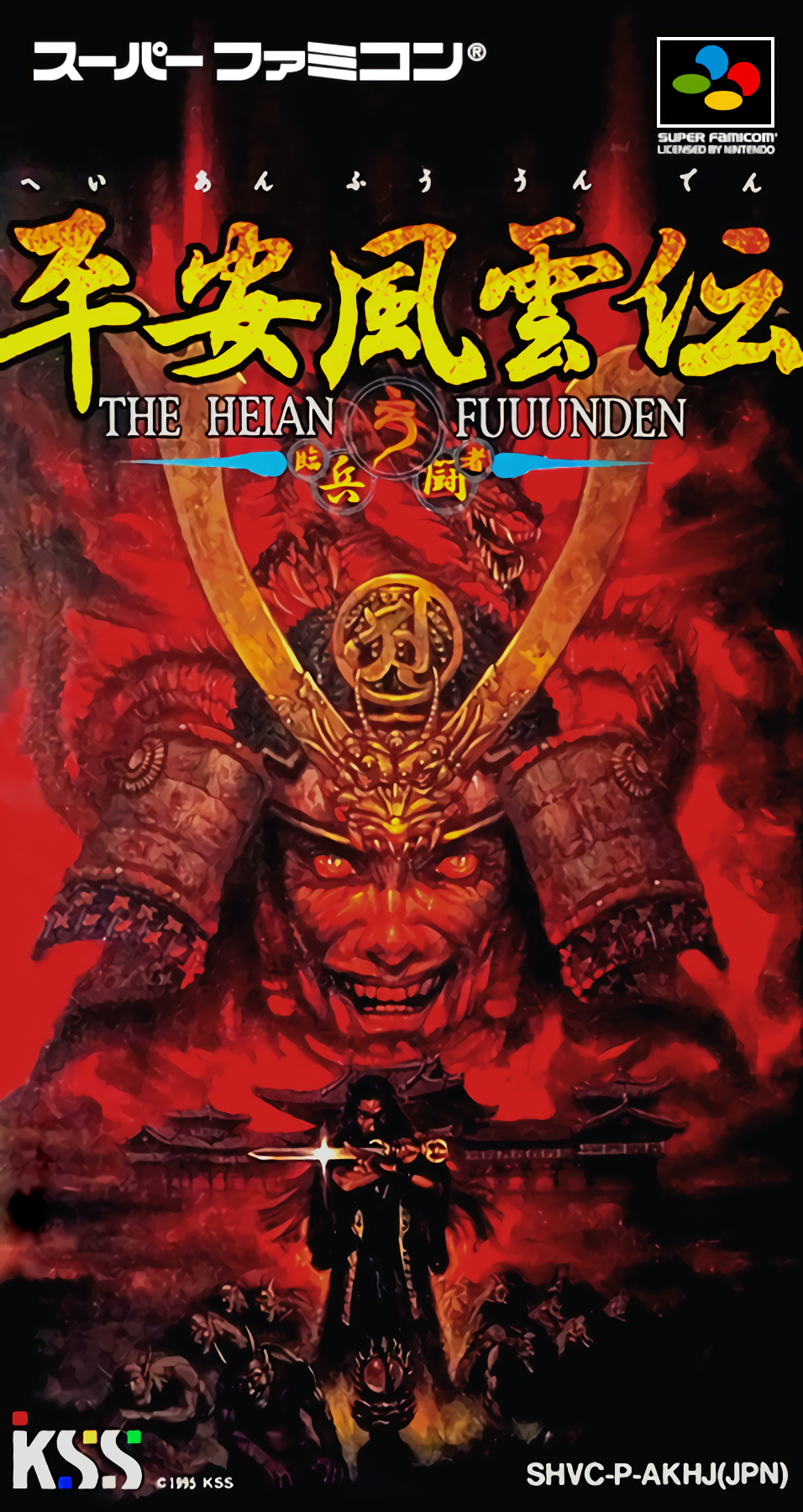 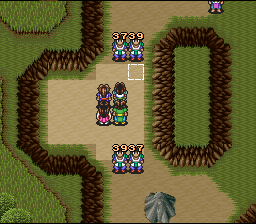 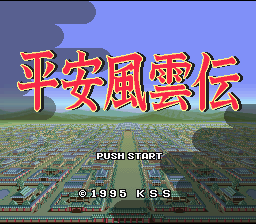 The Heian Fuuunden ("The Heian Storm Biography", the Heian period being a medieval era of Japan) is a strategy RPG from Natsume and KSS and based on legendary figures in the titular period of Japanese history, with a few supernatural embellishments. The game is set specifically in the 10th century.nnnnThe game operates like a standard turn-based RPG outside of combat - the player moves around the overworld map, talks to NPCs in town, characters can level up and change their equipment. In combat, the player can move their characters around on a grid to confront enemy forces, in an order determined by statistics. This mode includes elements of Fire Emblem, such as the risk of permanently losing allied characters if they're allowed to fall in battle.