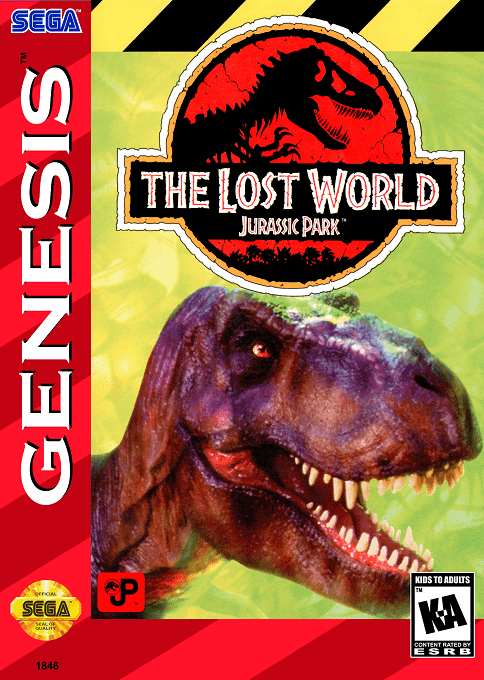 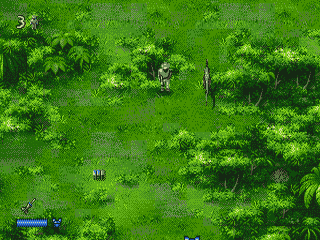 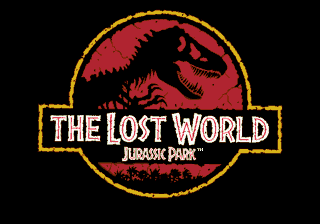 The game situates itself on the "Isla Sorna" sites of Jurassic Park, a concept originally based on the Steven Spielberg series of movies. You play the role of a bounty hunter trying to catch some prized dinosaurs. This game is not a side scrolling platform game like the other two Jurassic Park games on the Genesis. This is a top-down view game like the SNES version of Jurassic Park, with gameplay similar to The Chaos Engine. Each of the four Isla Sorna sites contains three missions. Once you have completed the three missions you unlock the boss mission. For a change in the game, the boss missions are 3D look-alike levels. Once the four sites are cleared you get two more final missions to complete the game.