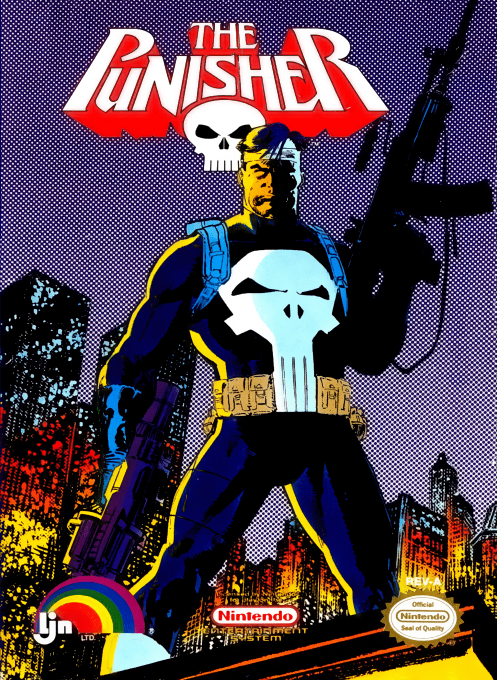 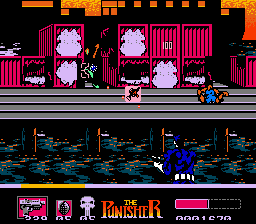 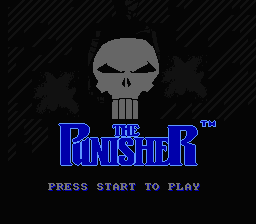 The NES version of The Punisher is an on-rails shooter tracking behind Frank Castle as he trades fire with the gangs of some of his classic enemies. Aside from being one of the few NES rail shooters, the game features an uncommon amount of destructible items in its levels. You also have the ability to move Frank to the left or right of the screen to dodge incoming fire, or to hold down the fire button to lock him in place and move the aiming cursor. The game features six "missions" with a number of varying environments and levels within them. Standard pickups of armor and increased firepower are present, as well as grenades which can be launched with the B button. Earning a 100% kill rating (as The Punisher would surely try to do) gives an unlimited "Super Gun" upgrade for the next stage. 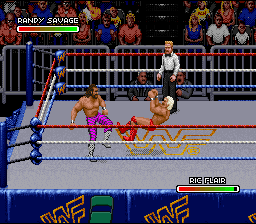 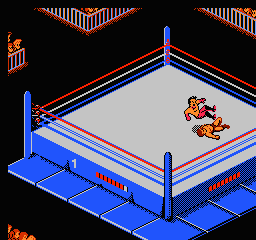 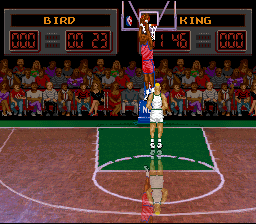 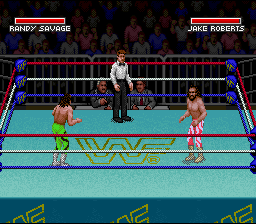