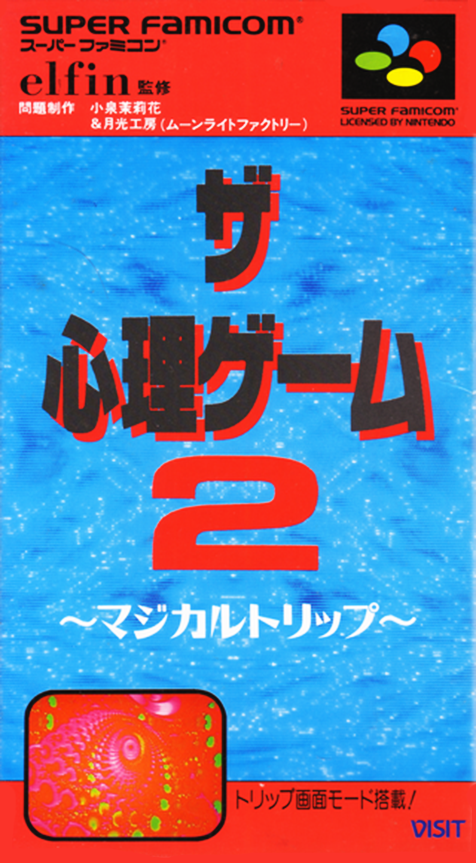 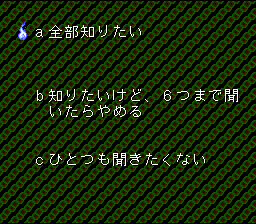 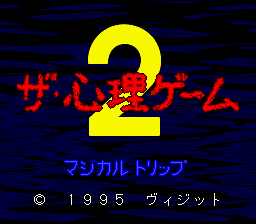 The Shinri Game 2 is a quiz game that was released for the Super Famicom, Sony PlayStation and Game Boy. It is the sequel to The Shinri Game: Akuma no Kokoroji. The Shinri Game 2 dropped the heaven/hell aesthetic of its predecessor and went with basic animated shapes and colors akin to music visualizers of the era as well as a more serene soundtrack.nnnnThe Shinri Game series offers various questions that test the player's judgment and personality rather than their general knowledge. The word "shinri" is Japanese for "psychology". It would go on to have many more sequels, most of which were exclusive to the PlayStation.