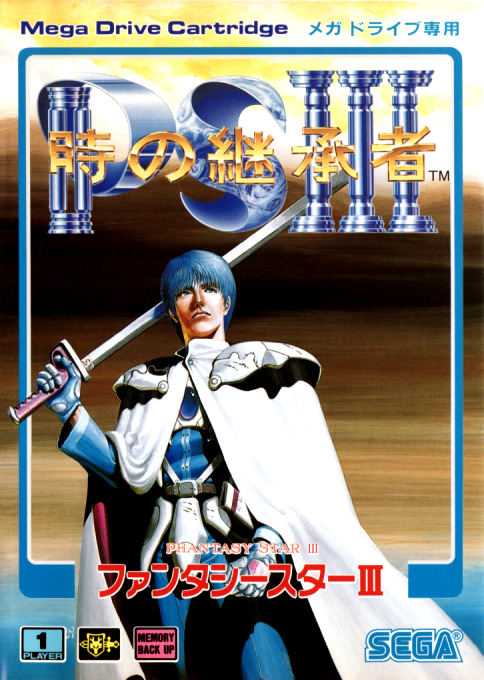 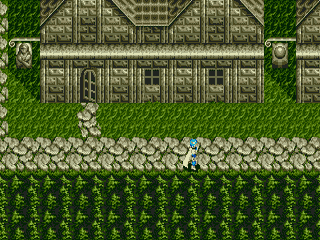 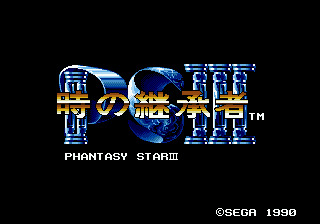 A long time ago, a great war between Orakio and Laya devastated the planet. 1000 years later, a young Orakian prince named Rhys decides to marry the beautiful Maya, his heart's chosen one. But during the marriage ceremony, a strange creature appears and kidnaps the bride. Were those the legendary Layans who kidnapped the princess? Whatever the answer might be, Rhys has to find it out on his own. He must find his beloved one... This game takes us back to a medieval setting. The battle system is similar to that of its predecessor Phantasy Star II: you can perform simple attacks and special techniques, which require TP (technique points), in a turn-based combat with random enemy encounters.