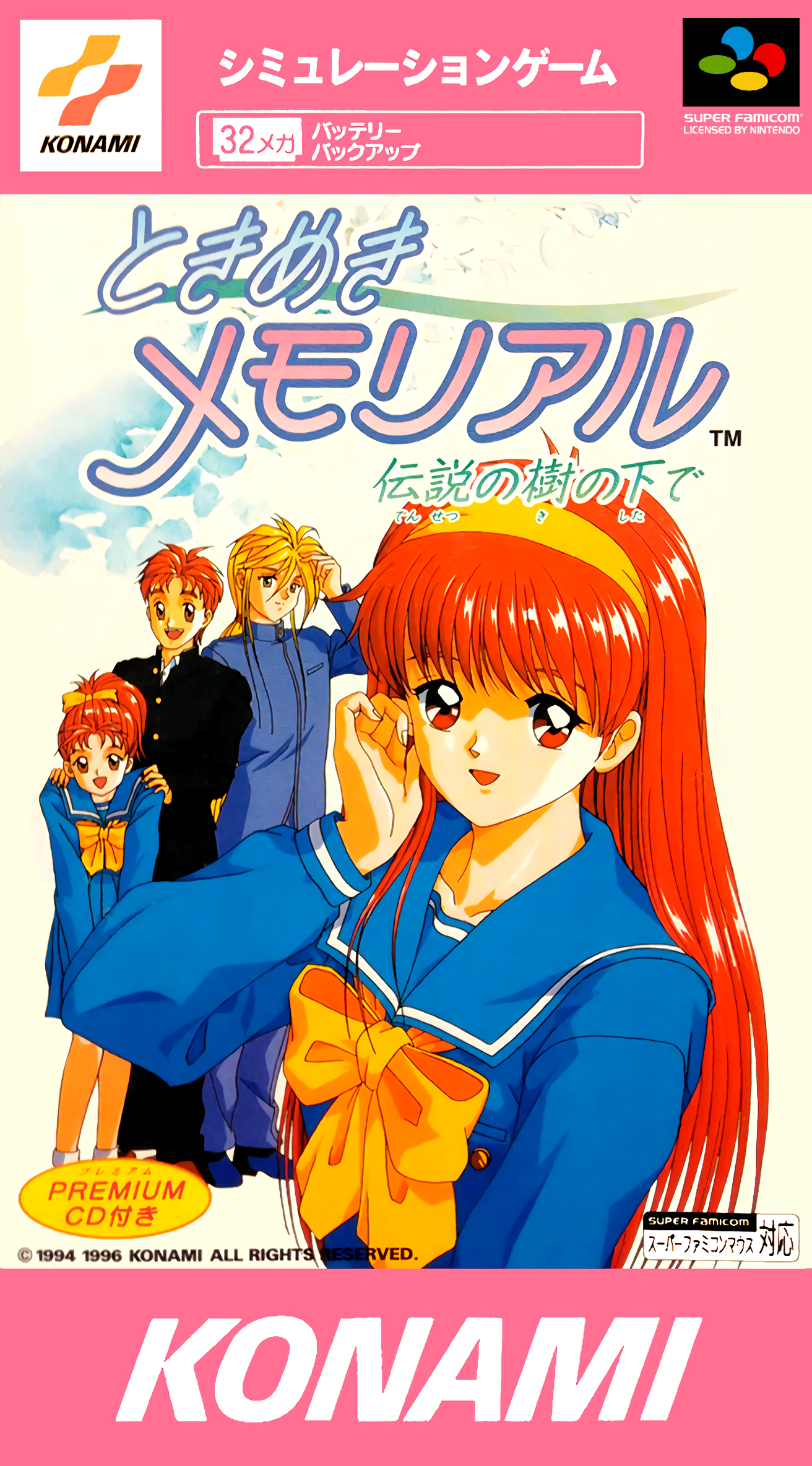 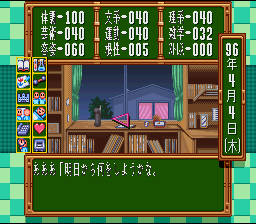 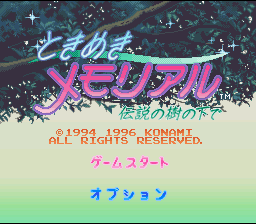 Tokimeki Memorial, lit. "Heartbeat Memorial") is a dating sim by Konami and the first game in the Tokimeki Memorial series. The first game in the series is particularly notable for its "bomb" feature, where neglected, infrequently-dated girls would eventually become angry and gossip to their friends, severely reducing love meters across the board. In the middle of the game, when the number of known girls was high, these "bombs" became the primary concern of the player, forcing careful planning and strategies like round-robin dating. Although the feature was still present in the later games, it was considerably reduced in importance and the difficulty in avoiding it.