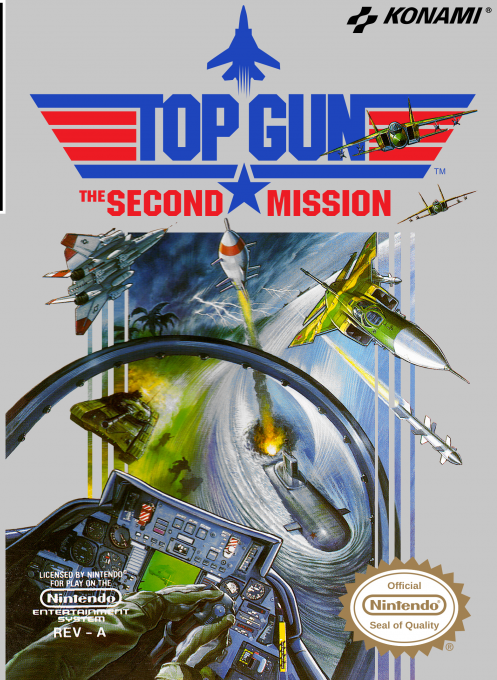 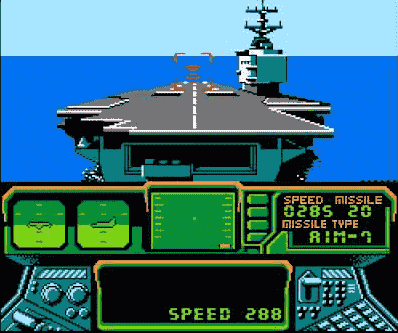 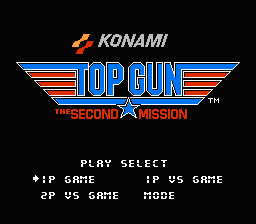 Just like in the first game, you fly an F-14 Tomcat in combat against the enemy equipped with Soviet equipment, although there is no direct reference to the Soviet Union anywhere. The only plot of this game is to destroy everything you see, excluding the aircraft carrier to which you must land at the end of each level. In addition to the basic game mode with anti-ship, ground attack and space battle levels, similar to the first game, the second mission adds two extra modes. In the first extra mode you can fight against top enemy aces flying a MiG-25 Foxbat, one at a time. The second extra mode is two-player game with split screen, in which you can fight against your friend, both flying Tomcats. You will have to fight against interesting level bosses such as a giant Tu-160 Blackjack bomber, a Mi-24 Hind attack chopper and an armed space shuttle. Another interesting detail about the game is that between fighting the aircraft and surface opponents you have to dodge between giant trees (yes, you read correctly!!), lightnings and laser attacks.