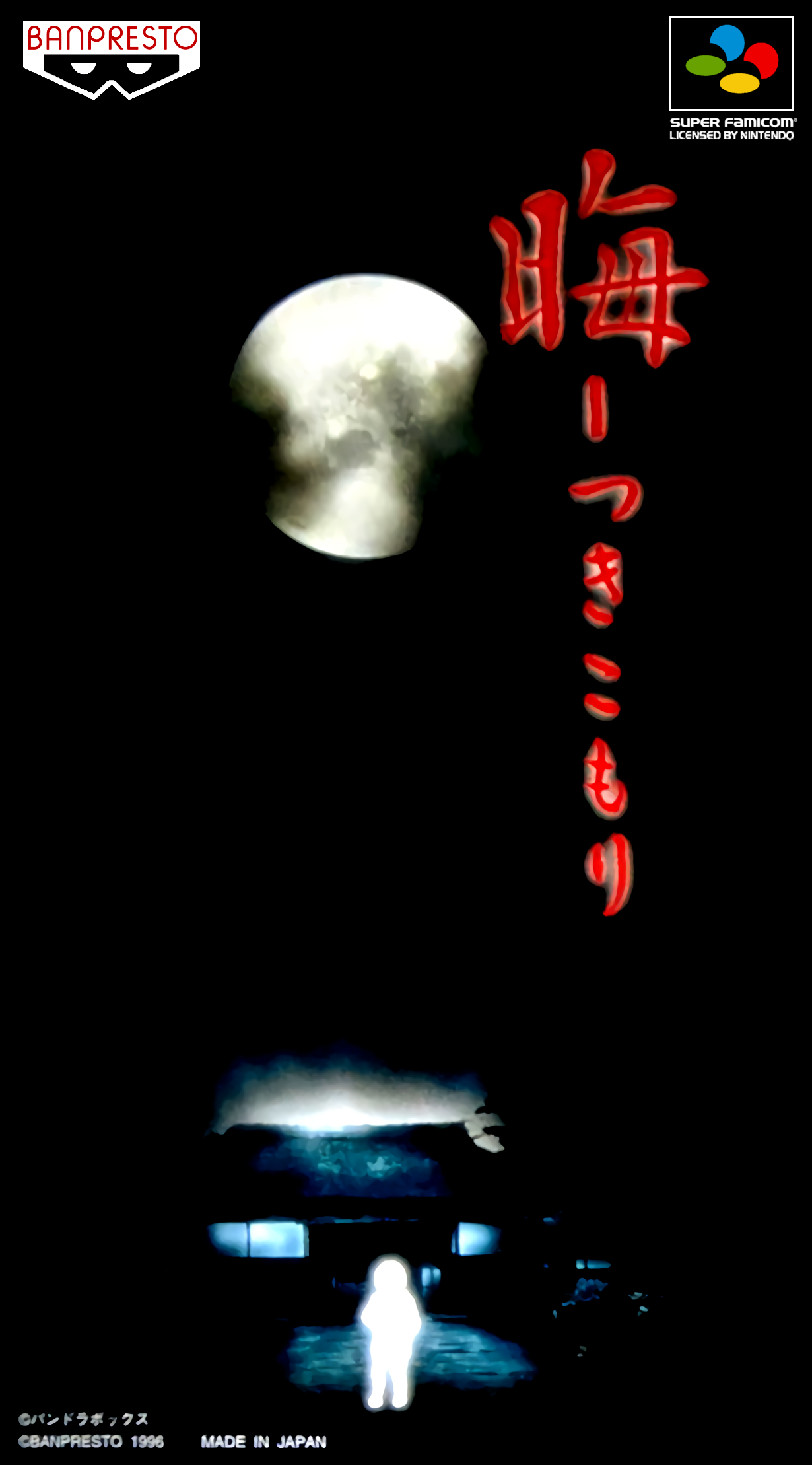 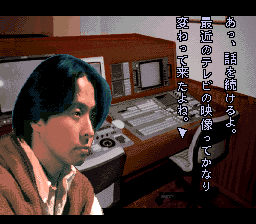 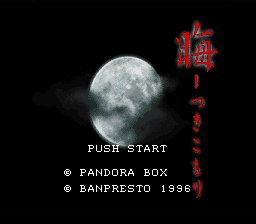 Tsukikomori ("Last Day of the Month") is a Super Famicom horror-themed "sound novel": an adventure game that relies largely on text, static photographs and audio cues. It is the follow-up, but not direct sequel, to Pandora Box/Banpresto's earlier Gakkou de atta Kowai Hanashi. The game has since been added to three digital services: the Japan-only Nintendo Power cart-writing service in 1998, the Wii's Virtual Console in 2012 and the Wii U's Virtual Console in 2016. The game uses the grim scenario of the seventh anniversary of the death of the protagonist's grandmother as a framing device for a bunch of horror stories told by the various gathered family members. The player can determine the outcome of some events through occasional multiple choice prompts, but like many visual novels the game is largely a passive experience.