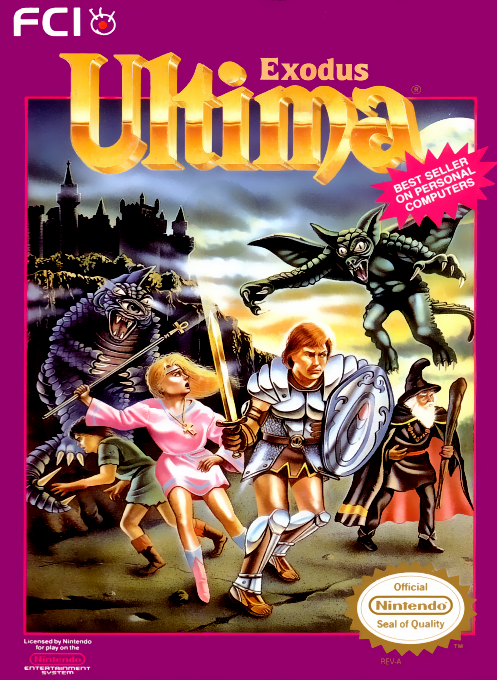 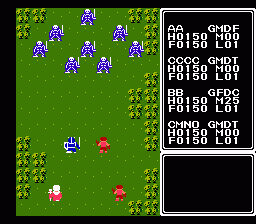 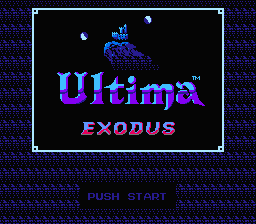 The third title in the Ultima series, this was the first game in the series to feature a party of adventurers instead of a single player. It also had large, detailed towns with many people to talk to, and a separate combat engine where your party fought multiple monsters in a turn-based tile-based system. The story? After the defeat of the evil wizard Mondain and his mistress Minax in the previous two Ultimas, peace has returned to the land of Sorsaria. Times passes and eventually geological disruptions and a resurgence of the monster populace occur, and it is soon learned that Mondain and Minax had conceived a child named "Exodus" before their death. Now that child has become an adult with the power to avenge the death of his parents. Obviously, it falls upon you the hero to find and stop him. 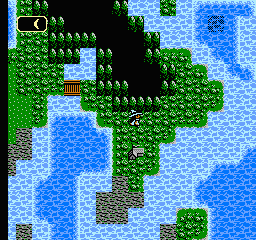 Ultima : Quest of the Avatar