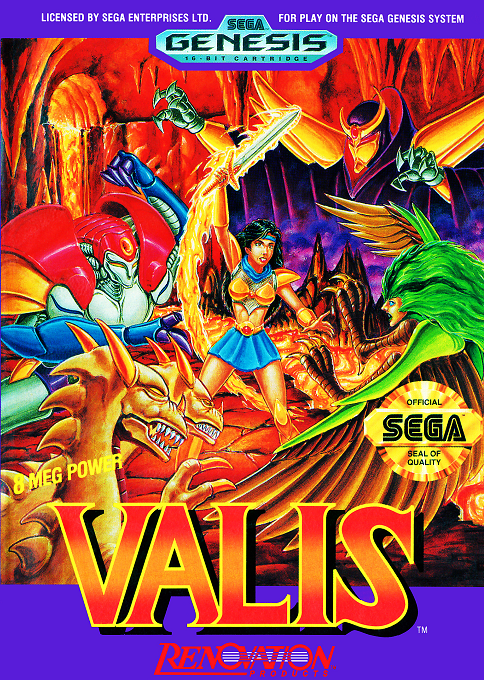 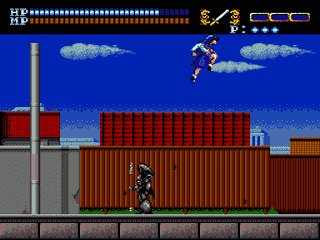 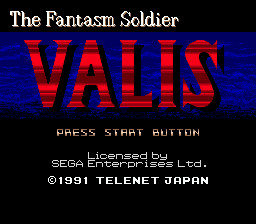 Yuko Asou is an ordinary Japanese teenager with an ordinary life - until one day she is attacked by a monster on the street. Out of nowhere, a sword appears in her hands. She fights the monsters who have suddenly invaded the city, and is summoned to the parallel world known as Vecanti, which is ruled by a cruel tyrant named Rogles, whose actions disrupt the balance of the the worlds. Wielding the legendary Valis sword, Yuko must defeat Rogles and restore the balance. Valis has the same story and basic genre (platform action) as the original first game in the series; however, it is a different game with different locations, regular enemies and bosses, new cut scenes, etc. Defeating the numerous enemies populating the game world requires precise usage of jumping and ducking abilities, and attack timing. Yuko can jump very high and attack while jumping. Various power-ups are scattered through the game, many of which enhance the performance of Yuko's sword. Acting as a melee weapon in the beginning, it can be customized with power-ups and turn into a medium-range weapon, firing shots at the enemies - with proper power-ups, also in different directions. Boss enemies typically have different attack patterns and require different strategies to defeat them. 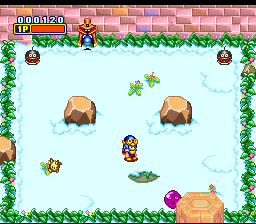 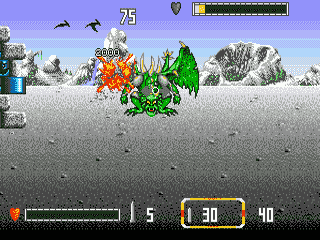