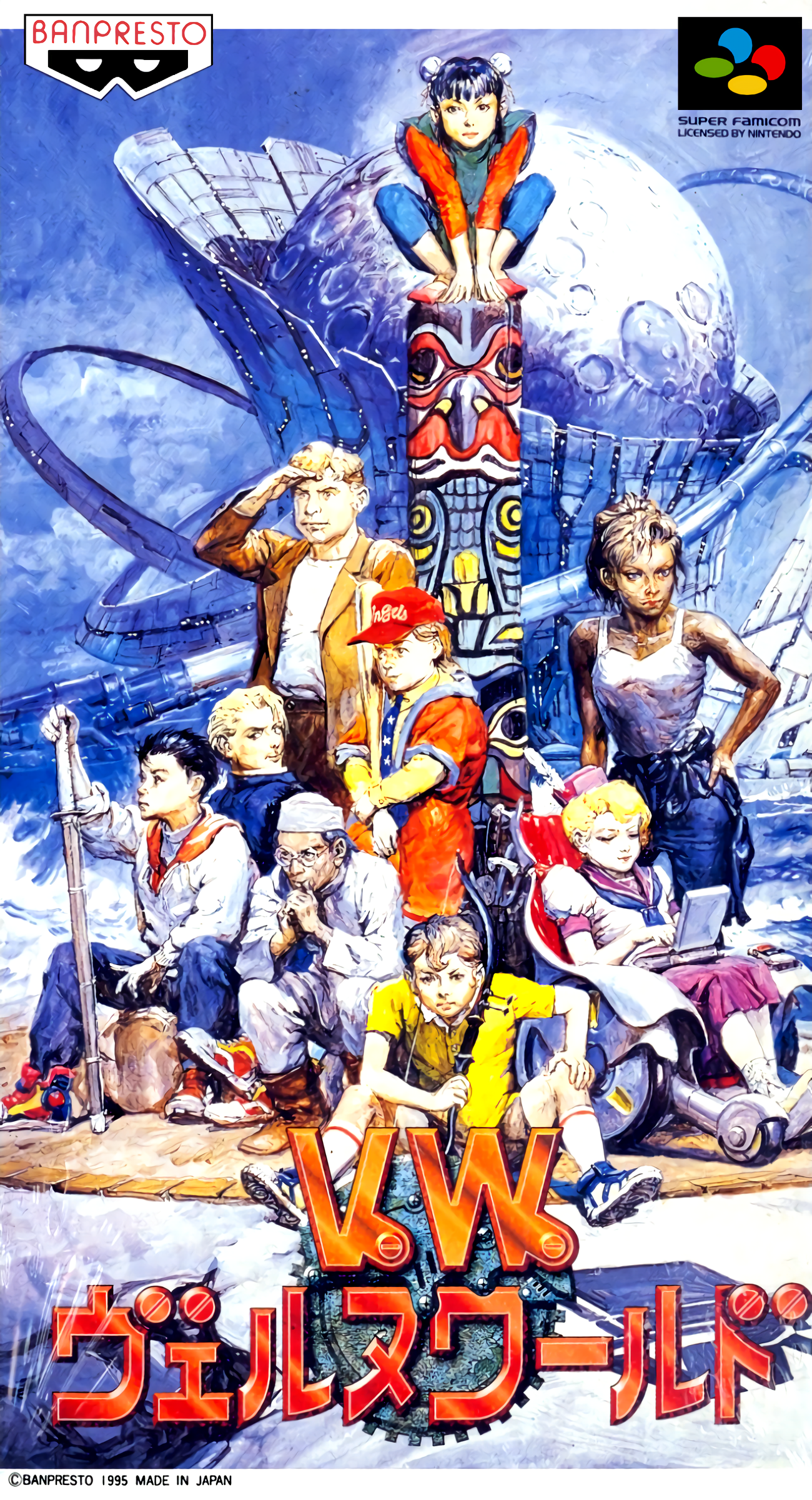 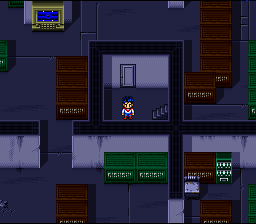 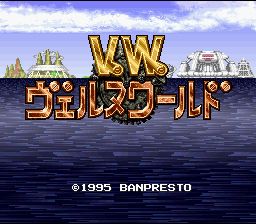 Verne World is a turn-based RPG for the Super Famicom. The game is set in the near future of 2028, and involves a pair of brothers who enter a theme park based on Jules Verne and end up trapped there. While looking for a way out and avoiding the various hostile robots that populate the park, the brothers find other human guests and also friendly animatronic robots that join the party. The park's exhibits and rides are all based on Verne's novels, such as Twenty Thousand Leagues Under the Sea and Around the World in Eighty Days. Various gameplay changes are present to account for the fact that the player is in a theme park rather than a fantasy setting. Instead of resting at inns, for example, the party eats at various restaurants and vending machines across the park. Weapons tend to include baseball bats and other found goods.