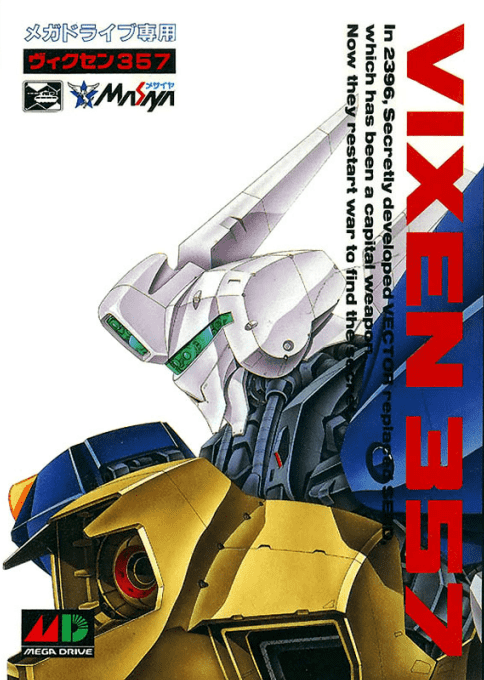 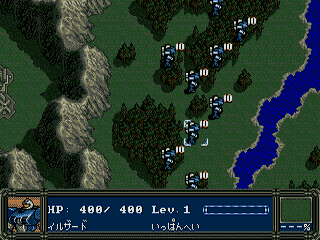 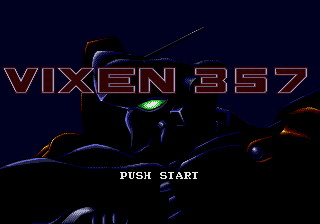 In 2384 AD, a great interstellar war took place. The Earth emerged victorious, thanks to a secretly developed robot weapon called "Serd". After the war, the usage of Serds was not a secret any more, and various nations started using them for military purposes. Several years, a more powerful weapon named Vector was developed. The usage of such highly destructive weapons led to wars between the nations of the world. You control Takuya Murasawa and his comrades, member of a special military force called Slash. Everything begins with an attack of unidentified Vectors on their base... "Vixen 357" is an animé-style strategy/RPG game with mech combat. You control your robots by moving them over the battle map, and fighting enemies with long-ranged or melée attacks. An animated battle sequence is shown when you and enemy robots attack each other. You can switch pilots in the robots and repair them during battles. Your pilots level up by gaining experience points, and you'll be able to acquire new robots and weapons during the game. 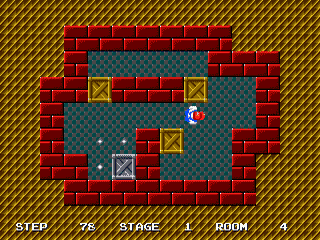 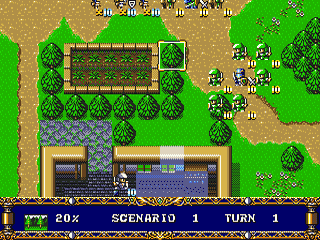 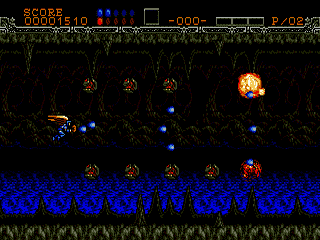 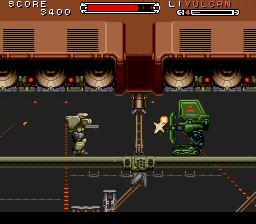