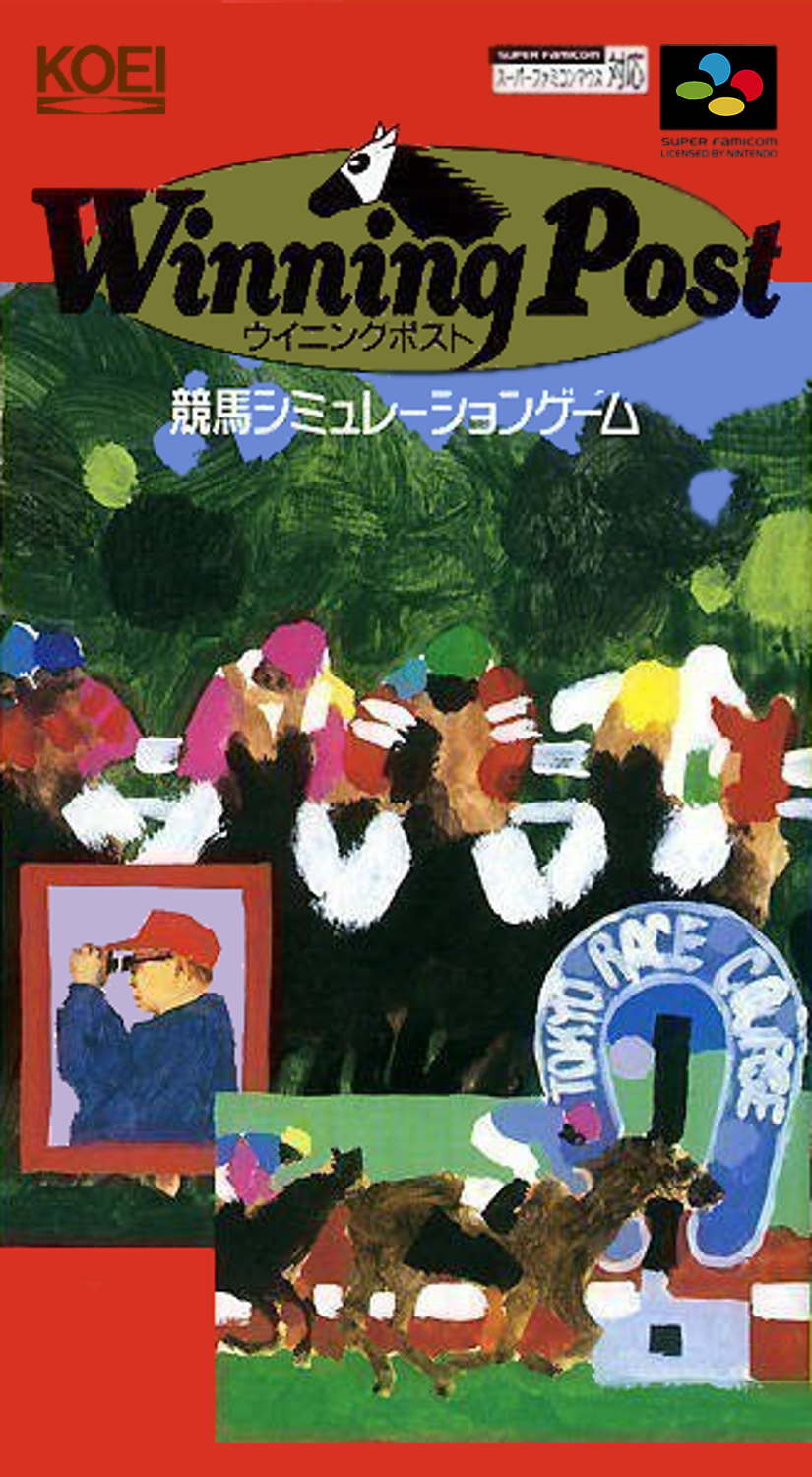 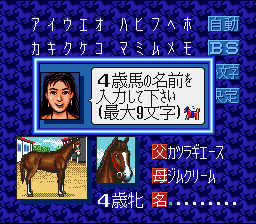 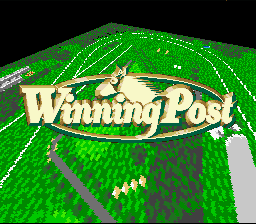 Winning Post is a thoroughbred horse racing simulation game series distinct from Koei's other horse-racing franchise, G1 Jockey, and Tecmo's Gallop Racer series. To date, the only version of the game to be released outside of Japan was the Sega Saturn port of Winning Post EX, released in North America as Winning Post. All of the other games have only been released in Japan. The goal is to take a stable of horses, hire professional jockeys to ride them and raise money from winning and betting on races. Winning Post is a very dense management game, like much of Koei's early output.