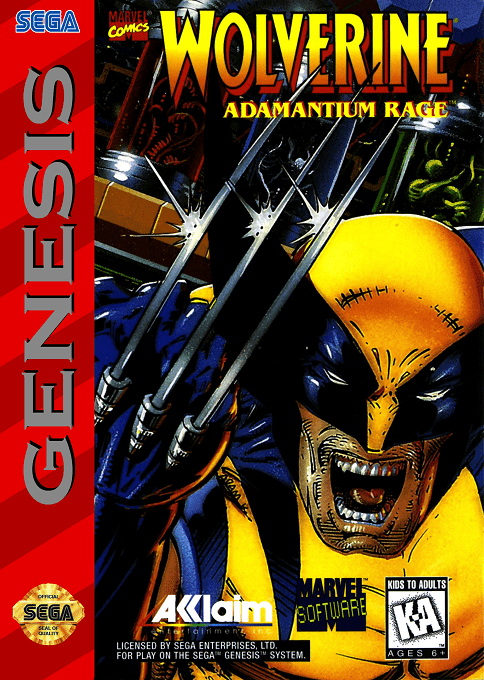 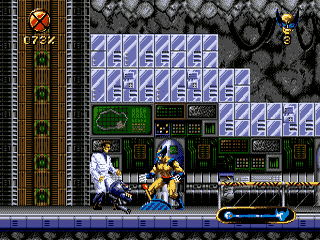 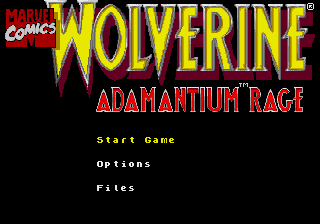 Side scrolling platform beat-em-up. Wolverine, aka Logan, searches desperately for clues about his past and his identify. Using the computers of the X-Men mansion, Wolverine soon receives coordinates to somewhere in Canada and is told to come alone. As the missions and levels progress he finds clues which lead him inevitably on to the next level. The main character has a very large selection of combat moves, and also has great agility and the ability to climb walls using his wrist-spikes. Bonus pickups are provided in the level maps. Many of them are hidden very thoroughly which invites the player to use Wolverine's agility and climbing abilities to explore every corner. Levels include: The Secret Lab, The ninja training camp, Tokyo, Hallucinogenic world, The inner circle, The mysterious underworld Some characters and enemies encountered are : The Black Queen, Bloodscream, The crystal dragon, Cyber, Destroyer program, Elsie Dee, Fugue, Geist, Lady Deathstrike, Shinobi Shaw, Trifusion. 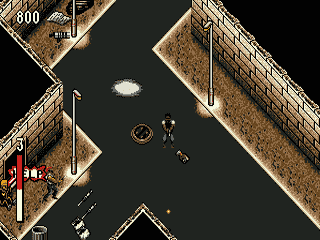 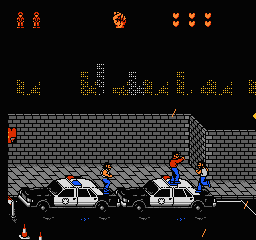 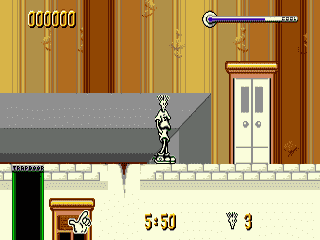