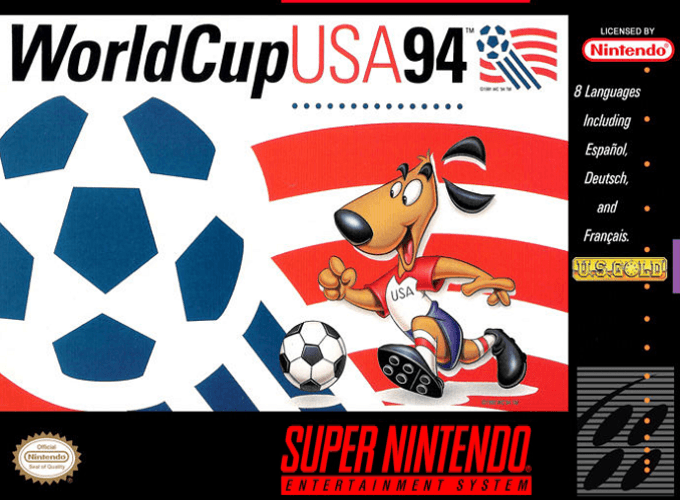 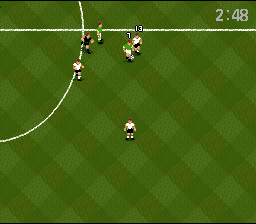 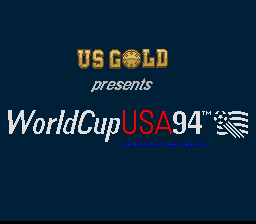 For the third World Cup in succession, US Gold had the license to produce the official game. They entrusted Tiertex with the task, who produced a top-down game recreating the full tournament. As well as the 24 teams who qualified for the tournament, other significant footballing nations like England, France and Denmark could be drafted in. The presentation of the menus is largely icon-based, with the official mascot featuring prominently. Tackling is difficult and passing is easy, making for a flowing end-to-end style of play. 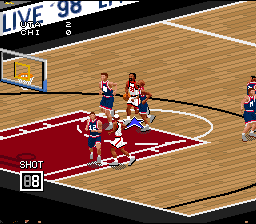 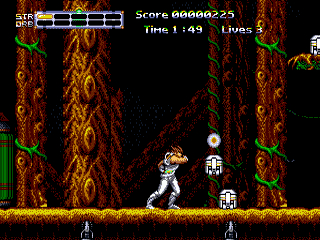 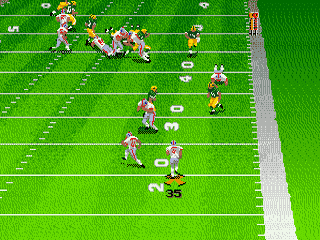 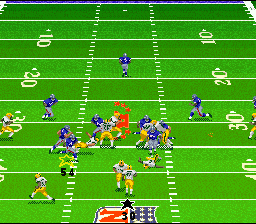