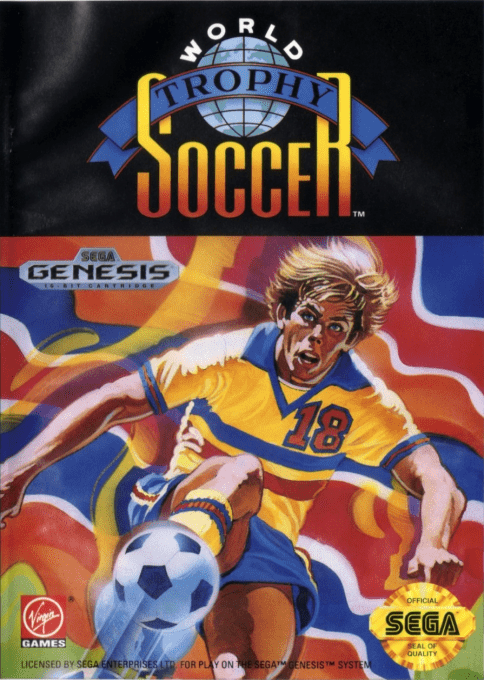 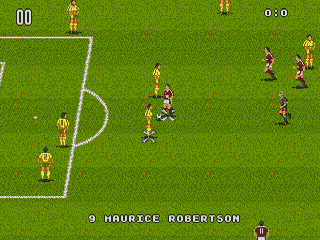 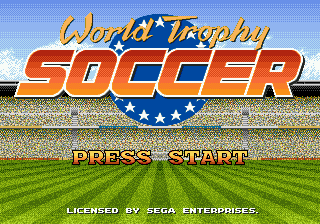 European Club Soccer has dozens of teams from all across Europe (around 170), and each country is represented by at least two teams. In addition to correct club names, it also has recognizable imitations of team badges and kits; although more elaborate kits (such as those worn by Juventus, FC Porto or Celtic F.C.) are simplified (Juventus have a silver shirt, Porto blue and Celtic green). Player names, on the other hand, were made by mixing names found on real squads. Portuguese teams, for instance, had a large number of Yugoslavian players in the early 1990s, and that was reflected by players with names such as Valentim Ivic (of Valentim Loureiro and Tomislav Ivic, then Boavista FC chairman and S.L. Benfica manager, respectively). Names could not be changed, and since the game lacked a battery, it does not store changes done to kits and passwords were used to resume tournaments (example of a password sheet). Rotherham United are included amongst the English clubs despite never playing in the top tier of English football, this is due to the developer, Krisalis Software, being based in Rotherham. All other clubs have played in their own country's top tier. 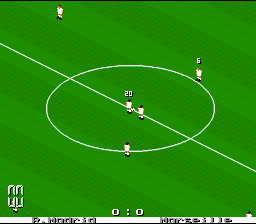