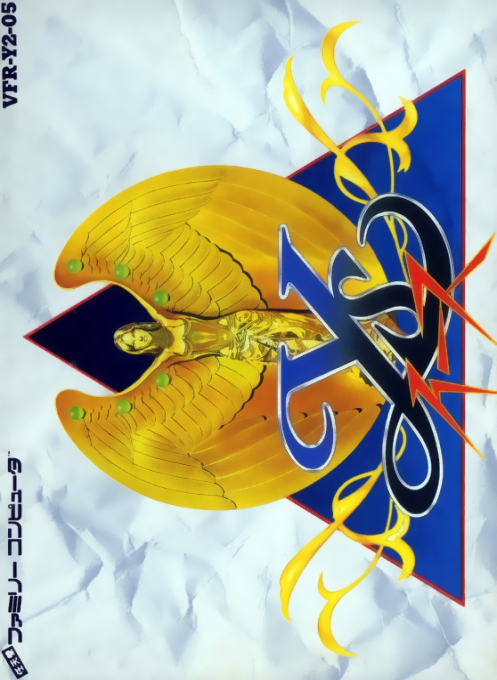 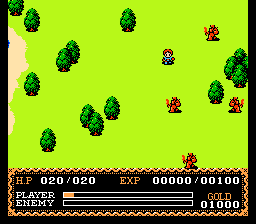 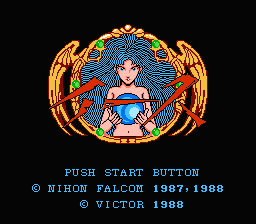 You are Adol (Aron in Sega Master System version) Christian, a red-haired adventurer and expert swordsman. One day you encounter a fortuneteller who sends you on a quest to find information about the six books of Ys. It appears that there was once an ancient land called Ys, whose secret was sealed in those six books. Before long you learn that the six books were all stolen by the evil wizard Dark Fact (Dulk Dekt in Sega Master System version, Malificus in PC version). It is your task to defeat the villain and to discover the secret of Ys! Ys is an action RPG with original combat: instead of pressing the "attack" button, you simply run into the enemies you encounter. You do more damage if you run into them from the back or from the sides - a head-to-head collision might result in Adol's death if the monster is stronger than him. You gain gold and experience points for defeating your foes; once you have gained enough experience, you level up and become stronger. You can buy and equip swords, armor, shields, and other accessories.