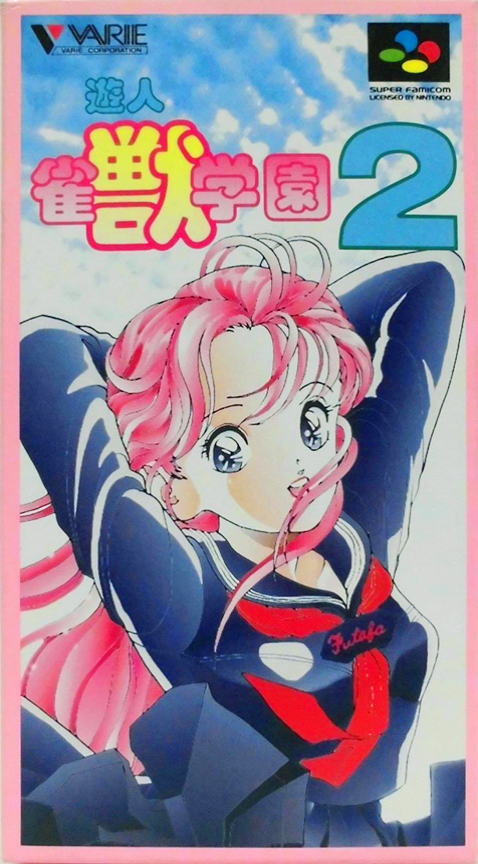 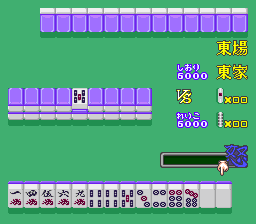 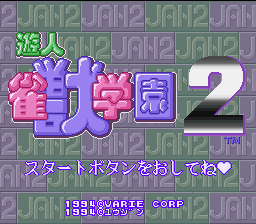 Yuujin Janjuu Gakuen 2 (lit. "U-Jin: Sparrow Beast School 2") is a 1994 mahjong game and a continuation of Yuujin Janjuu Gakuen. The player once again takes to the streets to help out their fellow students at the eponymous school, usually via mahjong matches. The game features the artwork of the mononymed manga artist Yuujin (U-Jin). While U-Jin is best known for his eroge (adult manga) works, the game does not depict any pornographic imagery due to Nintendo's strict content rules. The game was not localized into English nor released outside of Japan.