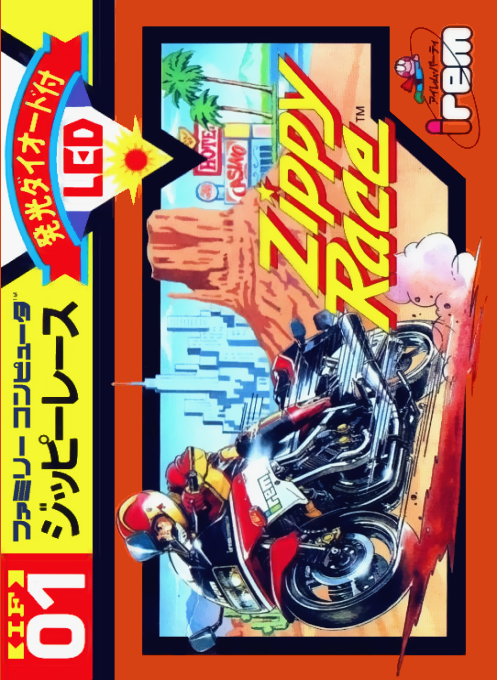 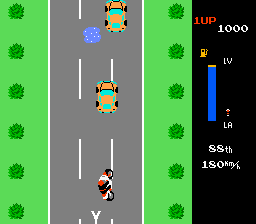 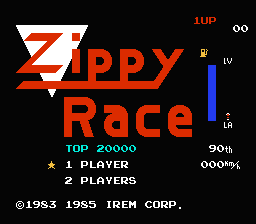 In a game reminiscent of both Road Fighter and Rally Bike, the player takes control of a motorcyclist who's in a race to be the first to traverse the United States from the west to the east coast, starting in Los Angeles and ending up in New York City. Gameplay consists of the player dodging cars and other roadway hazards on their way to the next checkpoint. Players can either accelerate or hit the brakes on their motorcycle so they can avoid getting into an accident. Accidents cause the player to lose fuel and running out of fuel can end the game. So players must keep an eye out on the fuel gauge, which can be refilled by fuel barrels littered throughout each stage. Each car the player passes betters their ranks which increases their score.